On Sunday July 15th 2018, the Greetham Gathering held its second annual run-out. A number of Gathering regulars attended at the start point – Greetham Community Centre, where they were able to enjoy bacon sandwiches and tea/ coffee before setting off. At 11:00am they went on their way; 18 classic cars of varying ages, some modern cars, and 1 classic motorcycle.

The route was planned to take them around some of the picturesque and interesting parts of the mighty county of Rutland. The route took them from Greetham, around Exton, Empingham, Normanton (passing Rutland Water), Edith Weston, Wing, Glaston, Harringworth, and a stop in Lyddington.  After a break (and some refreshment) the group went off again to Stoke Dry, Stockerston, Uppingham (with an unplanned stop here!) and back to Greetham via Ayston, Riddlington, Brooke and Oakham. The journey ended at the Wheatsheaf Inn in Greetham in the early afternoon. All agreed what a good day it had been and so it’s again likely that something like this will be organised again.

Our thanks go to all who participated, supported and organised this successful and fun event. 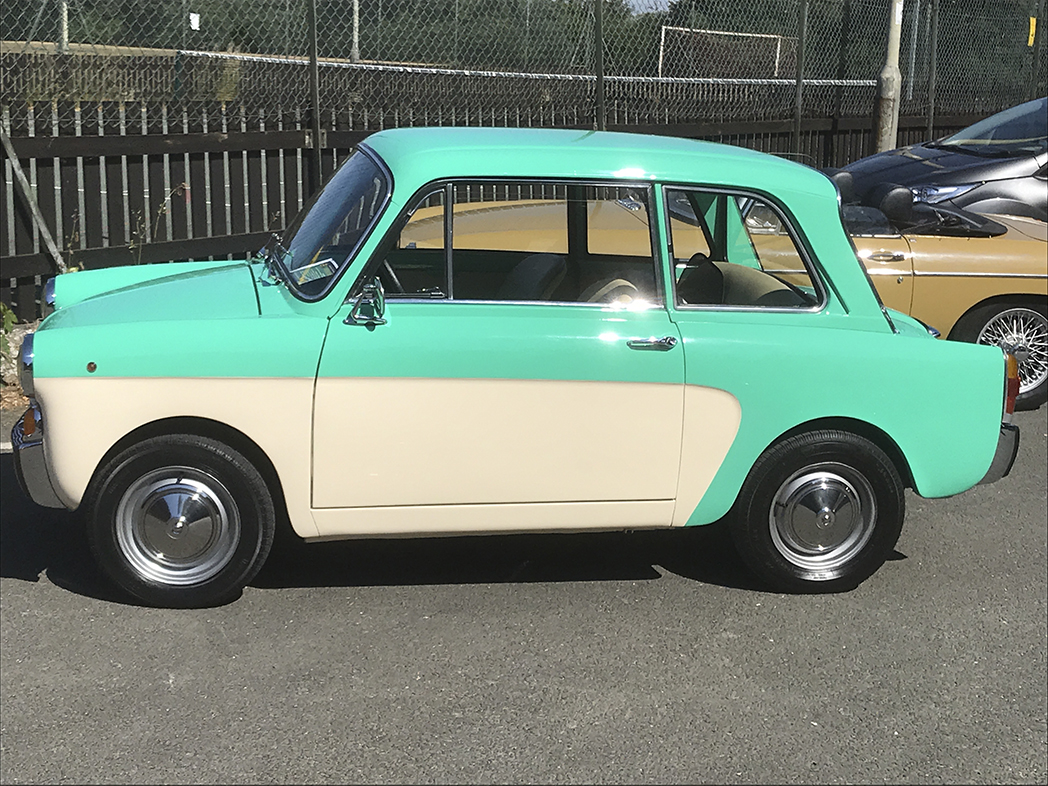 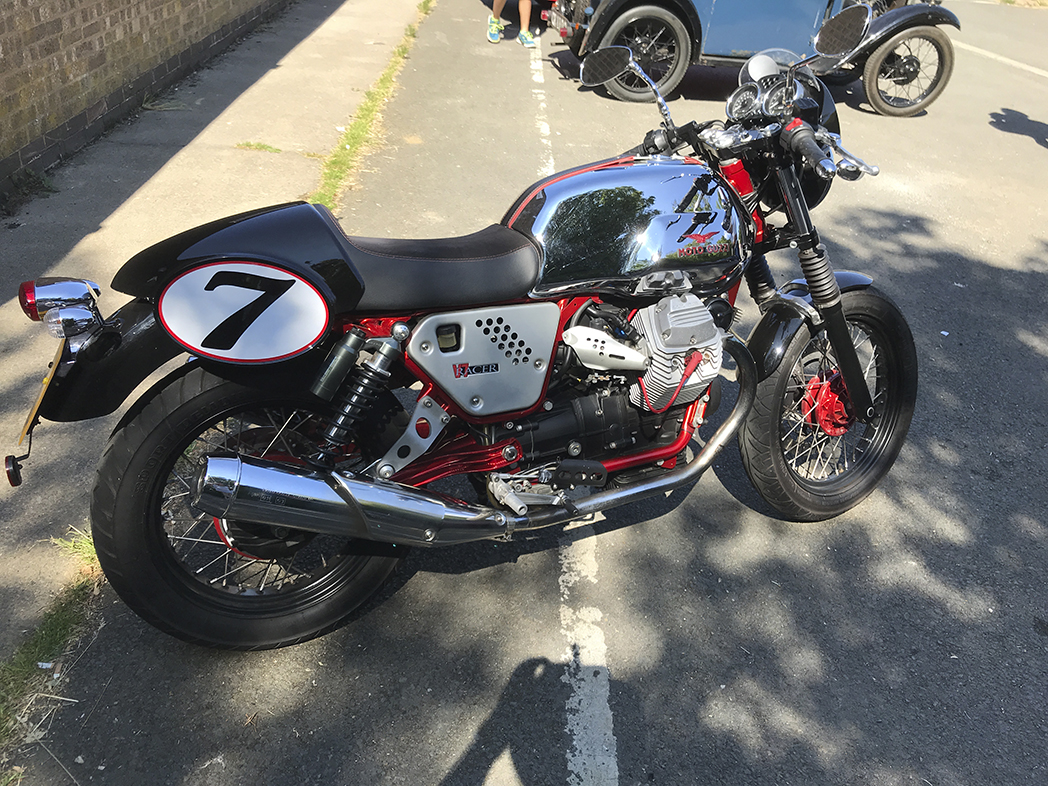 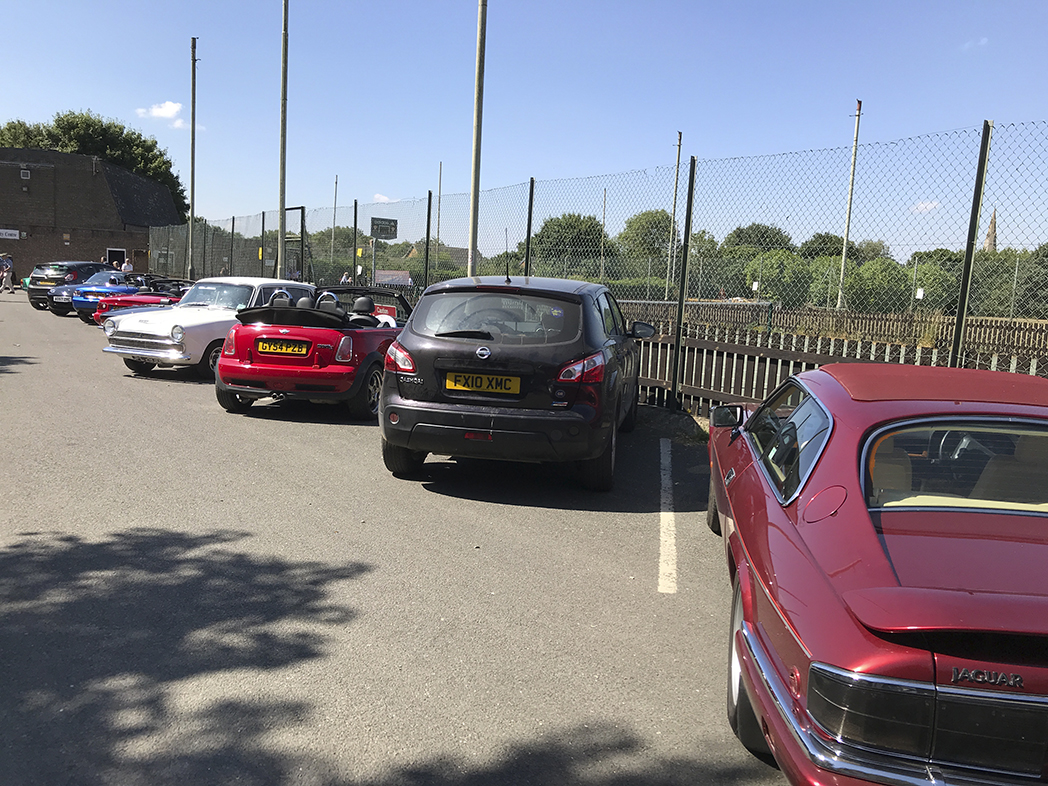 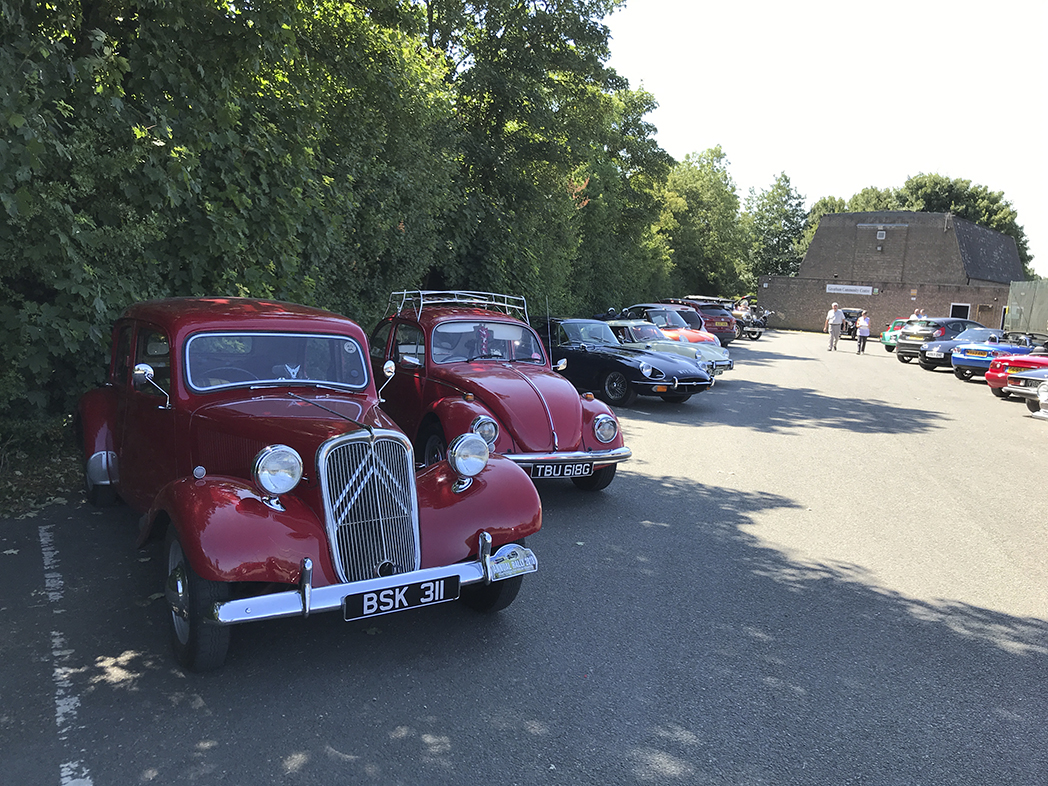 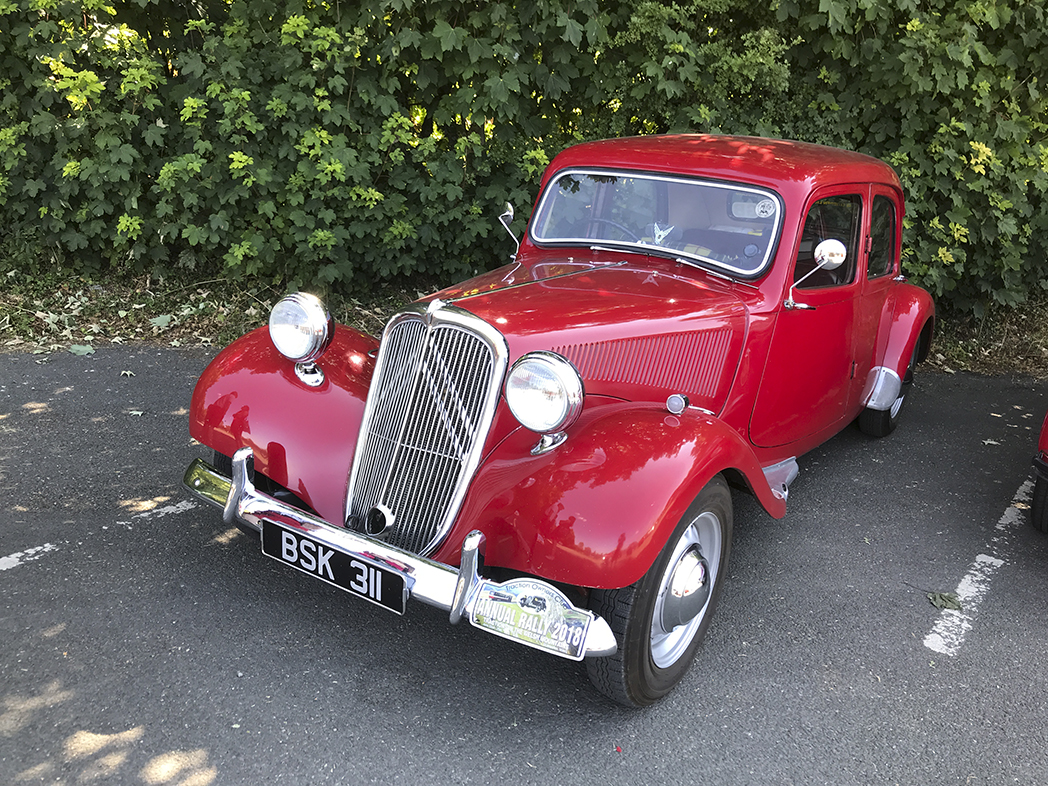 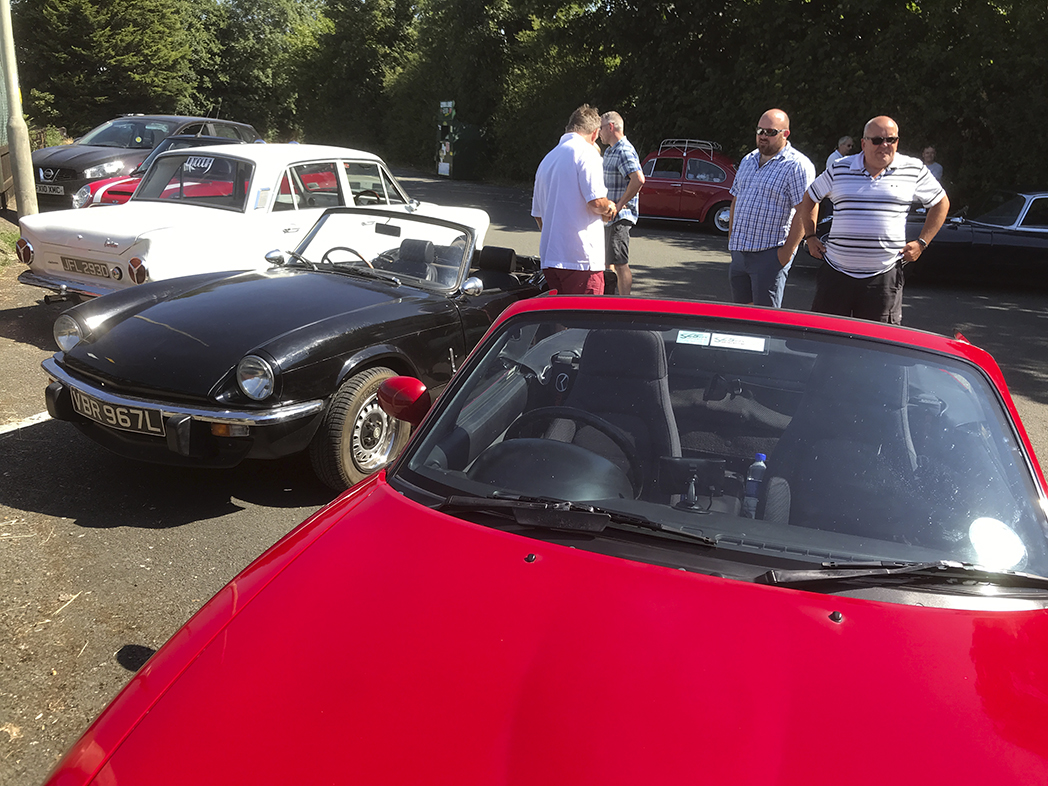 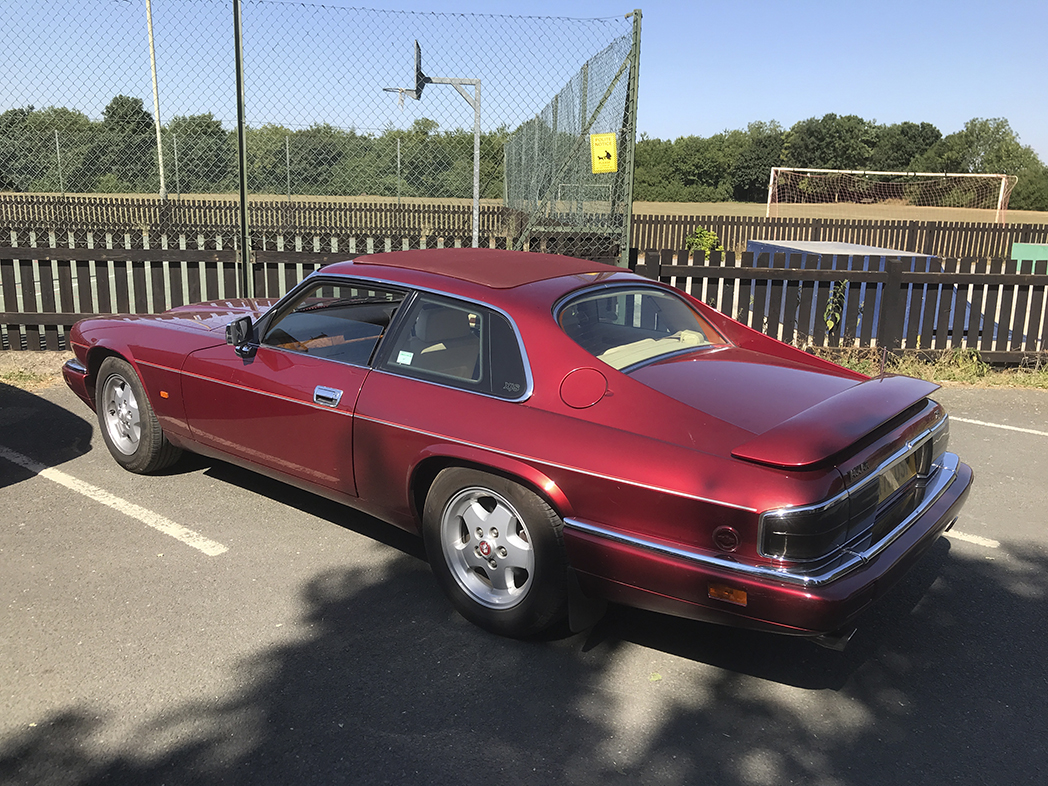 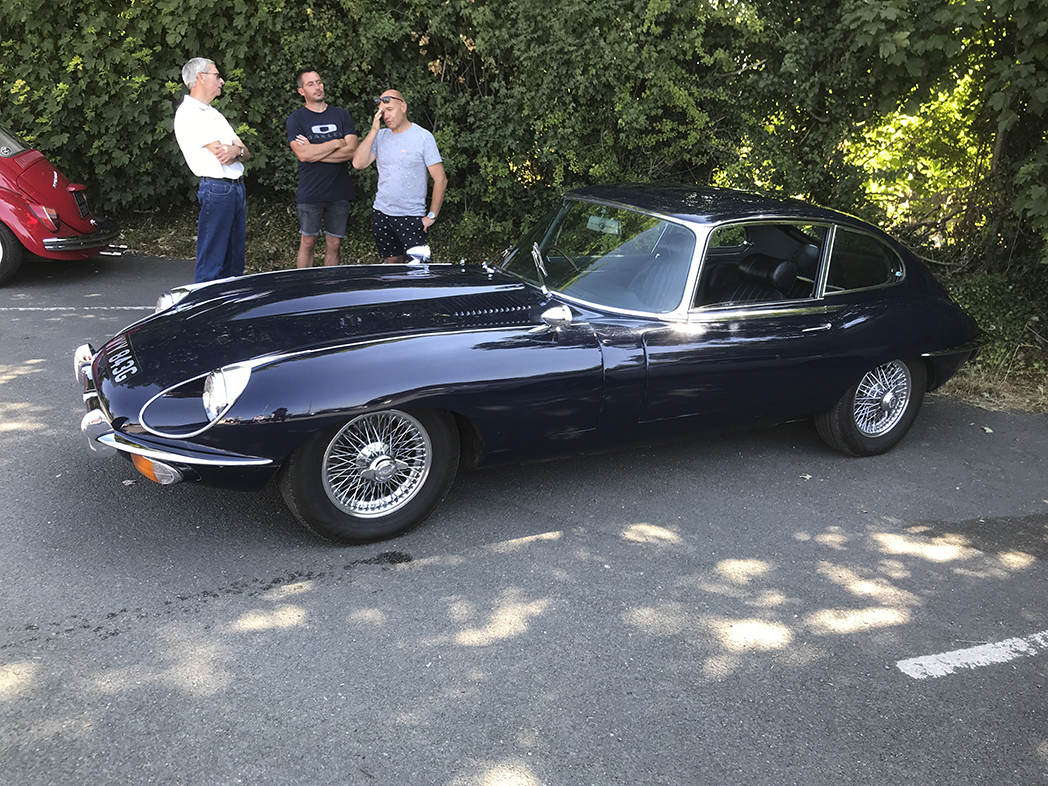 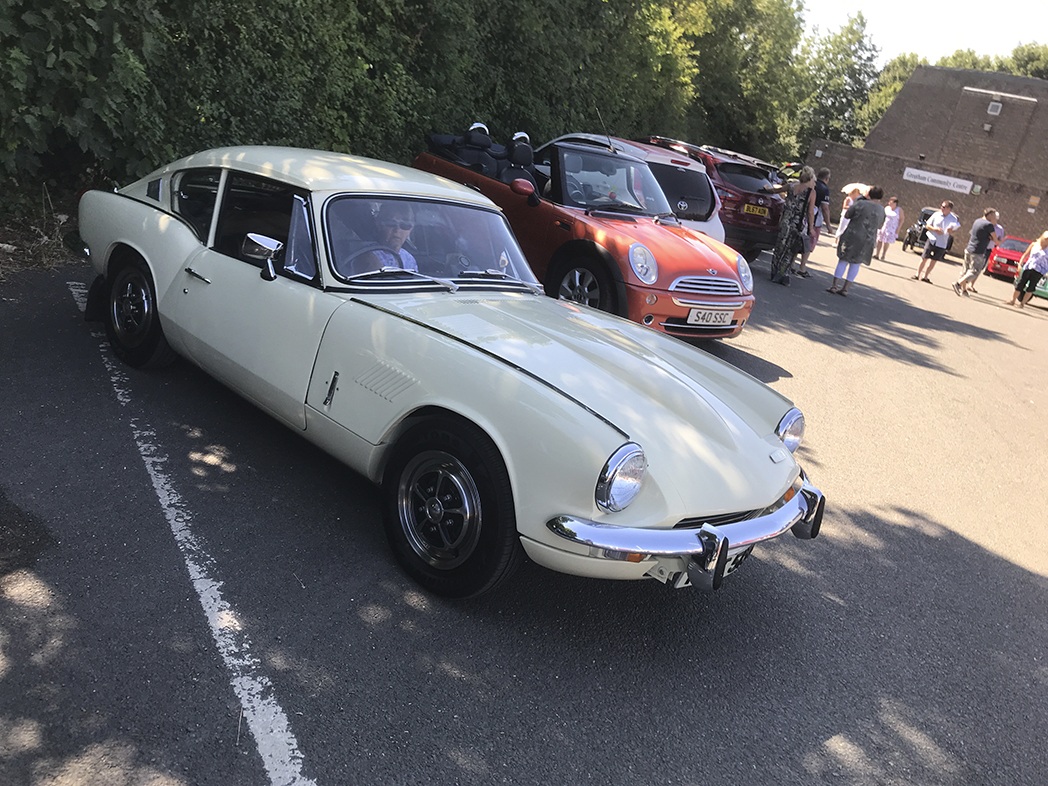 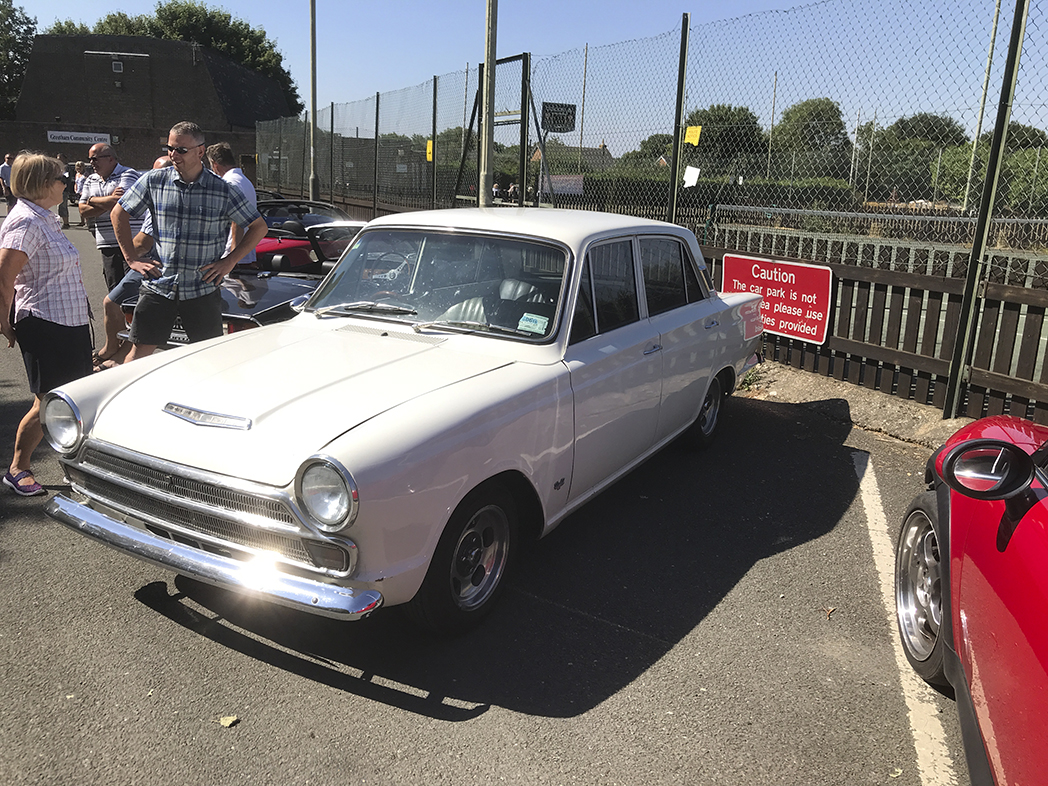 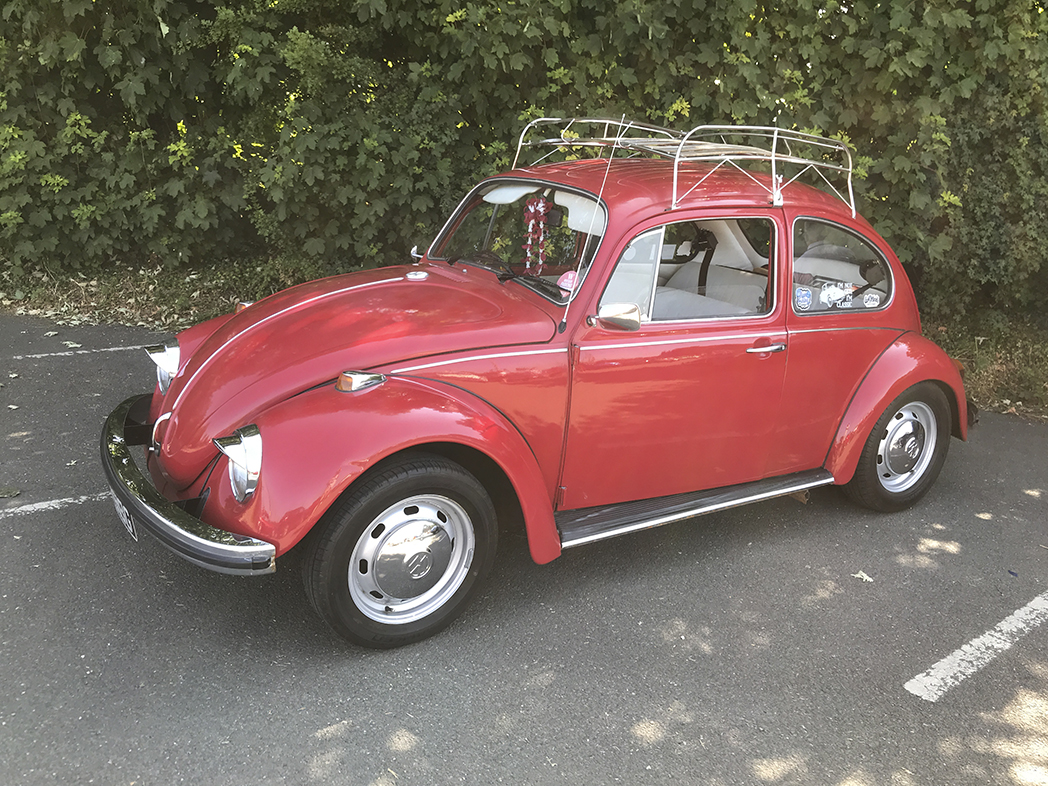 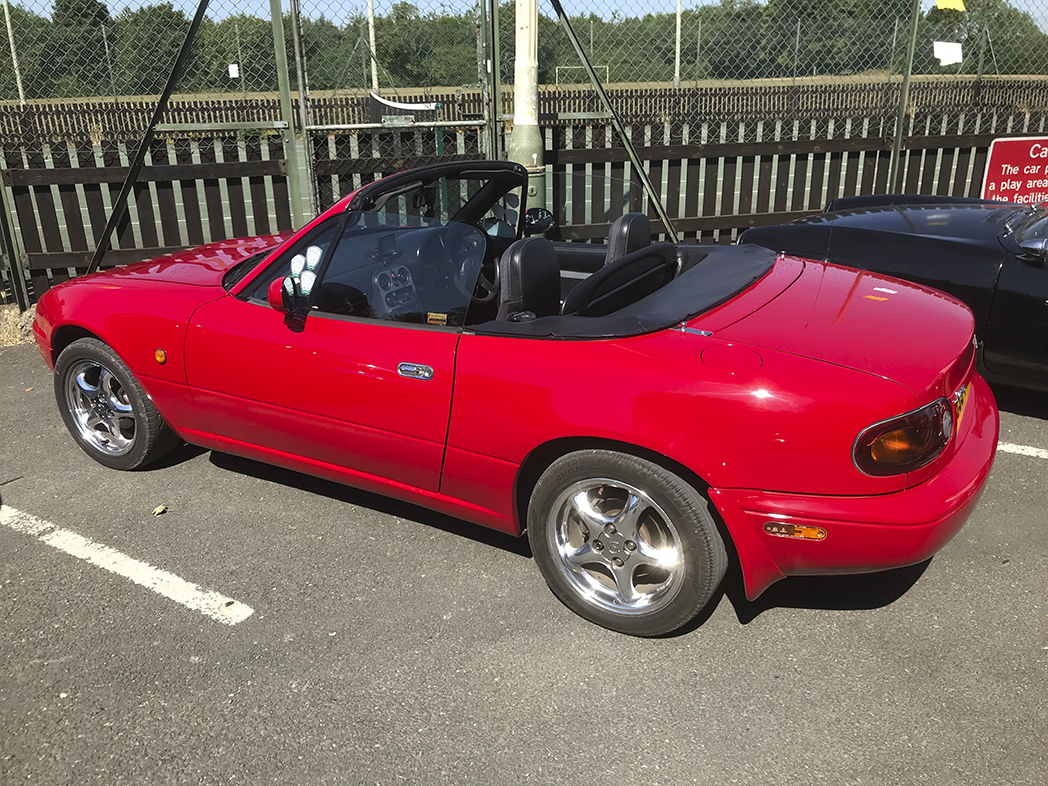 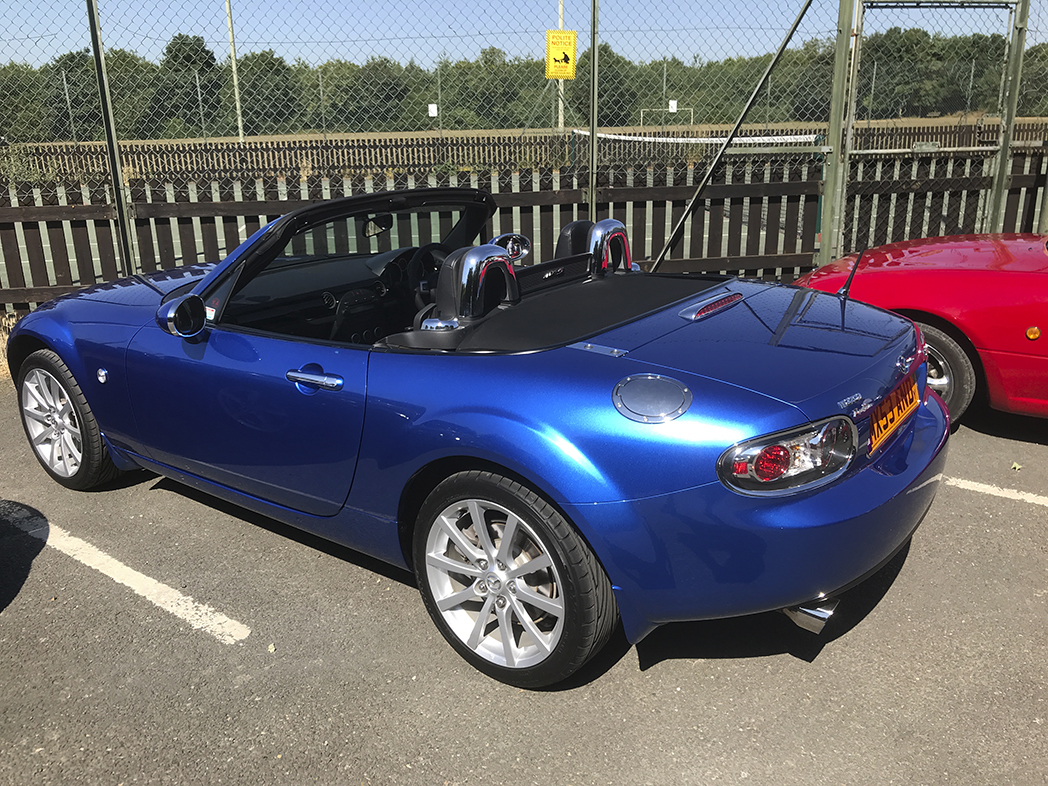 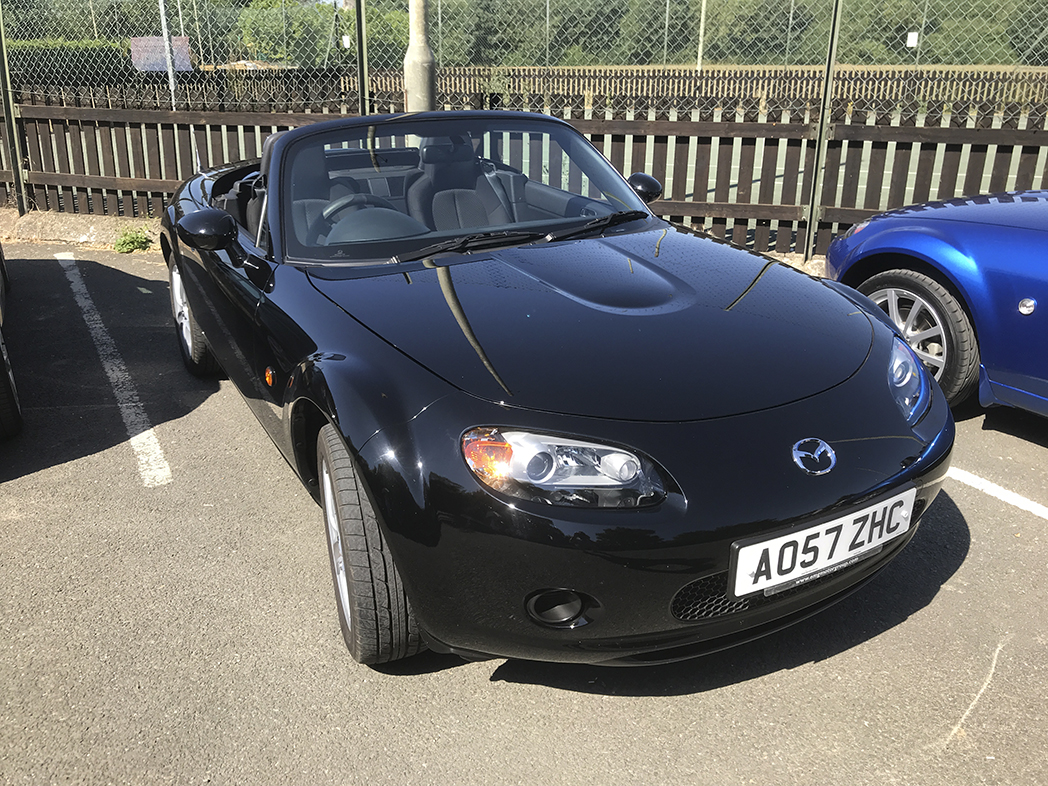 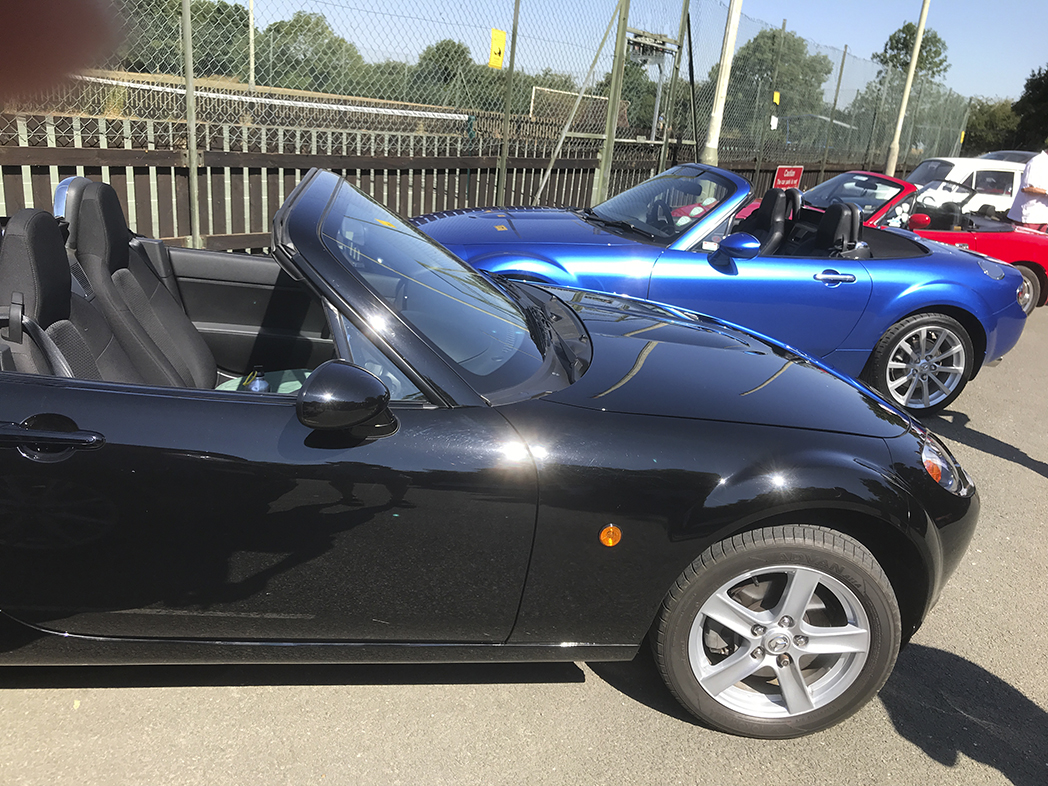 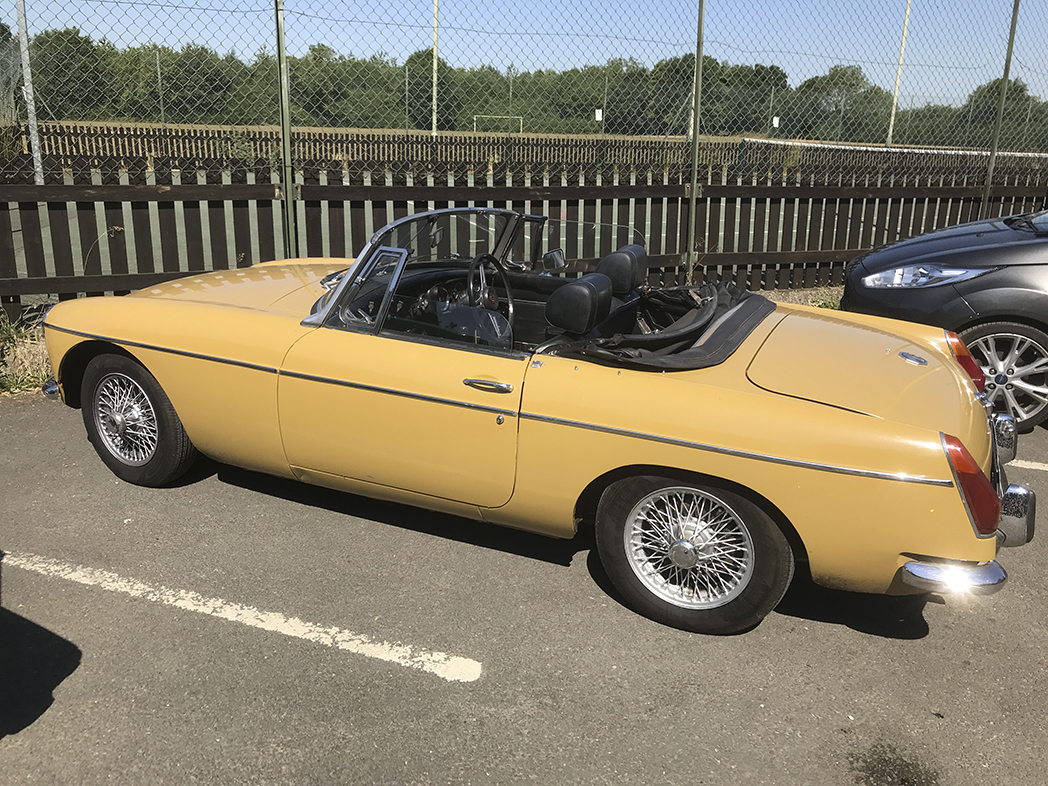 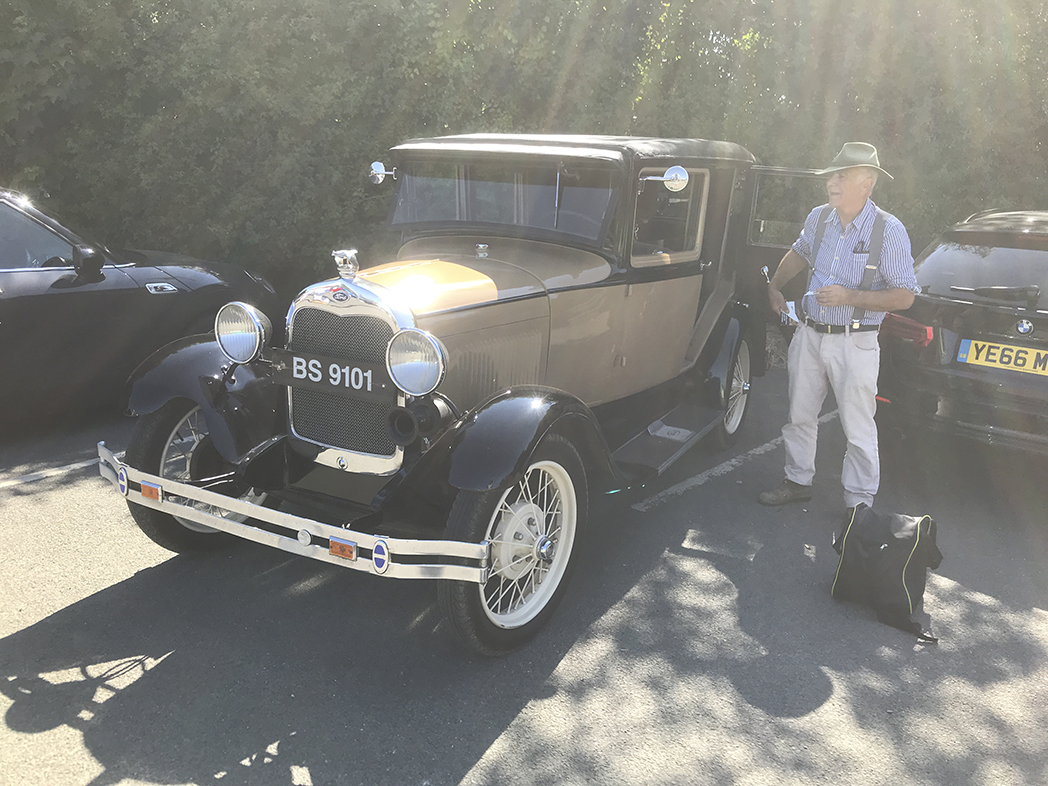 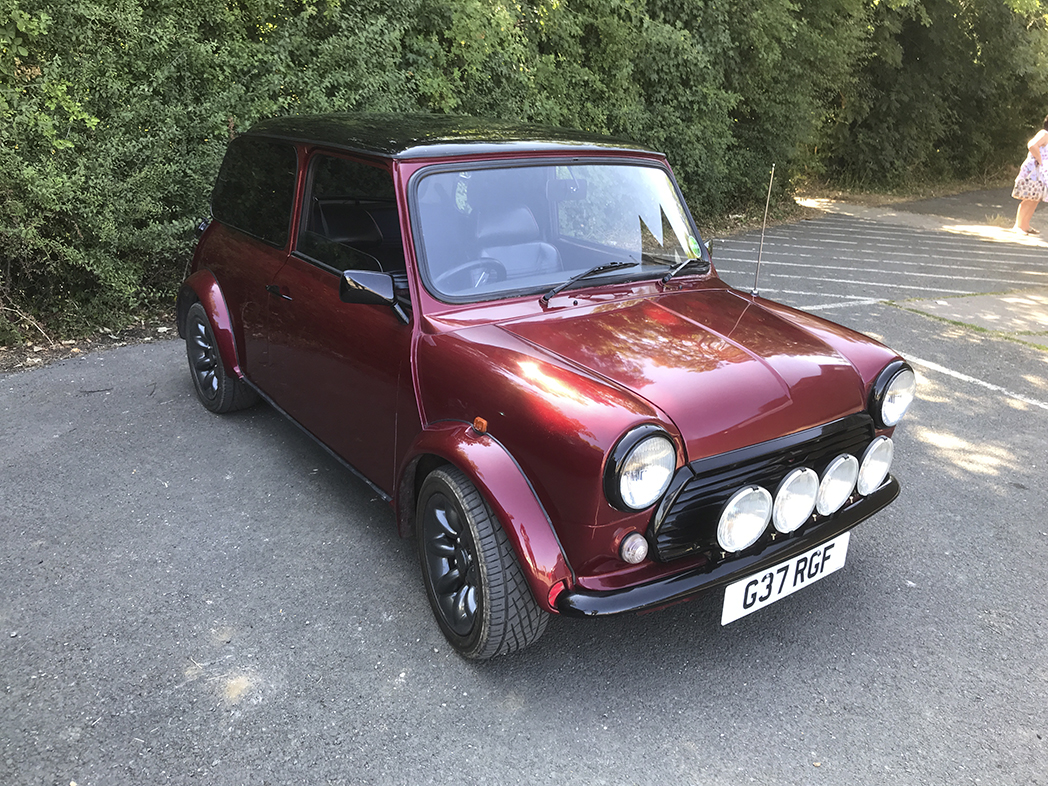