For several days before the event, the Weather forecast had been showing that we were to expect rain on Gathering day. This was no surprise and we are always optimistic when it comes to the weather – after all there have been loads of times in the past that the forecast proved unreliable and we benefited from much better weather than expected. So, that would happen again, wouldn’t it? The sun would shine on us, wouldn’t it?

Well, for the first time in 4 years the answer to that was a resounding NO! When setting up the arena started at around 2:00pm it was already raining steadily, and as the afternoon progressed the rain continued. Who would turn up in this weather? Will anyone come and eat burgers, cakes or have a drink? Optimism was still around, but not widely voiced. The show must go on!

Slowly, from about 5:00pm vehicles started to arrive. Not at the pace we had enjoyed at previous Gatherings but it was just great to see anyone turn up. Many regulars turned up, some without their classic vehicles, and some were not worried by the rain. By about 6:30pm the rain had stopped and the sky brightened up and gradually turned blue as the cloud dispersed.  If only that had happened a few hours earlier, but never mind – the Gathering did take place.

In the end we had about 40 classic cars show up, and 4 brave motorcycles (2 of which were on classics). In the car arena we had the pleasure of 2 Mustangs, 2 Model T Fords, 2 MGB V8s, 5 Land Rovers, plus BMWs, Jaguars, a VW Camper, a Citroen 2CV and a Citroen Traction Avant, a Morris, a Chrysler, a Mercedes, and several others including a Sinclair C5 pedal/electric trike. In the motorcycle park we were graced with a beautiful red Moto Guzzi 2 stroke and a 250cc BMW R26 single.

Thanks as always must go to all who attended, whether showing a vehicle or not. Also to Andy Saunders and crew for the fine food he always prepares and especially when the weather had significantly reduced the customer numbers AND when he had just become a dad again (Congratulations Andy and Ruth); to Anne and team for the bar; to Carol and her extended team of additional volunteers for the cakes and coffee; to Janet for running the raffle; to Debbie, Pippa and Sue on the gate; to Steve P, Brian, and Jeremy  for helping marshalling, and to all the supporters who lend a hand as and when. Finally a big Thank You again to the first response team for attending and we give thanks that they had nothing to do.

Well, that’s the season of Gatherings over for 2017, but rest assured we shall return next May for our 5th year. We cannot do it without the support of the wider community and again we thank you all. Once we have tied up all that needs doing this year we will make our donation to the local Air Ambulance and will publicise it through this website. 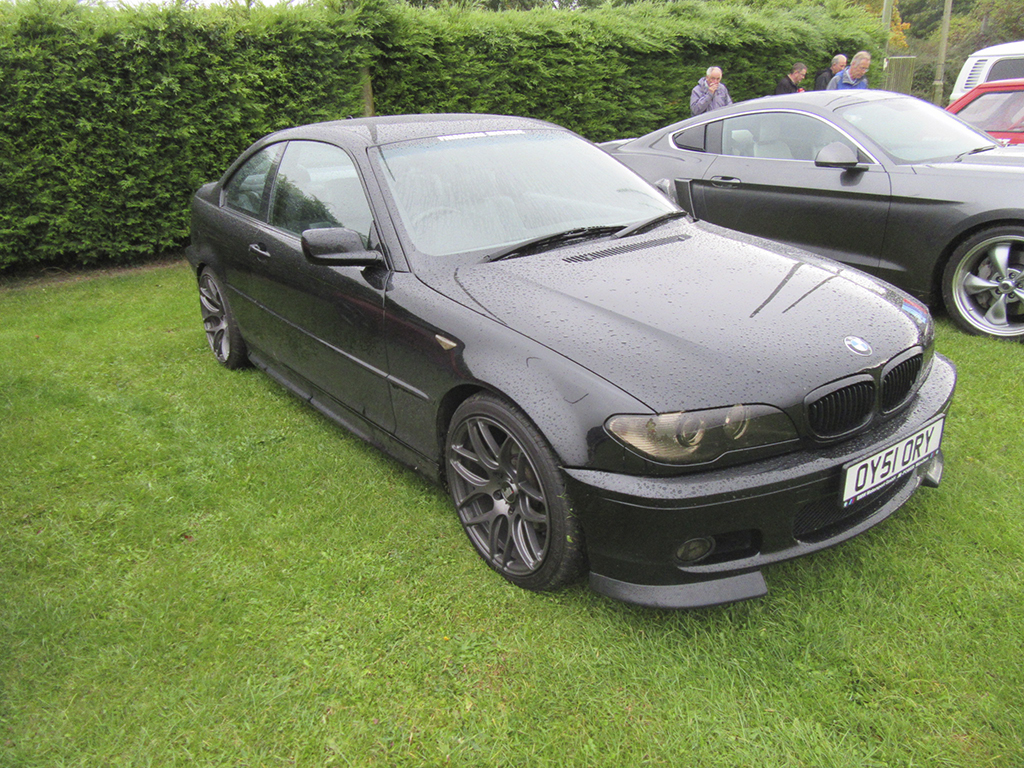 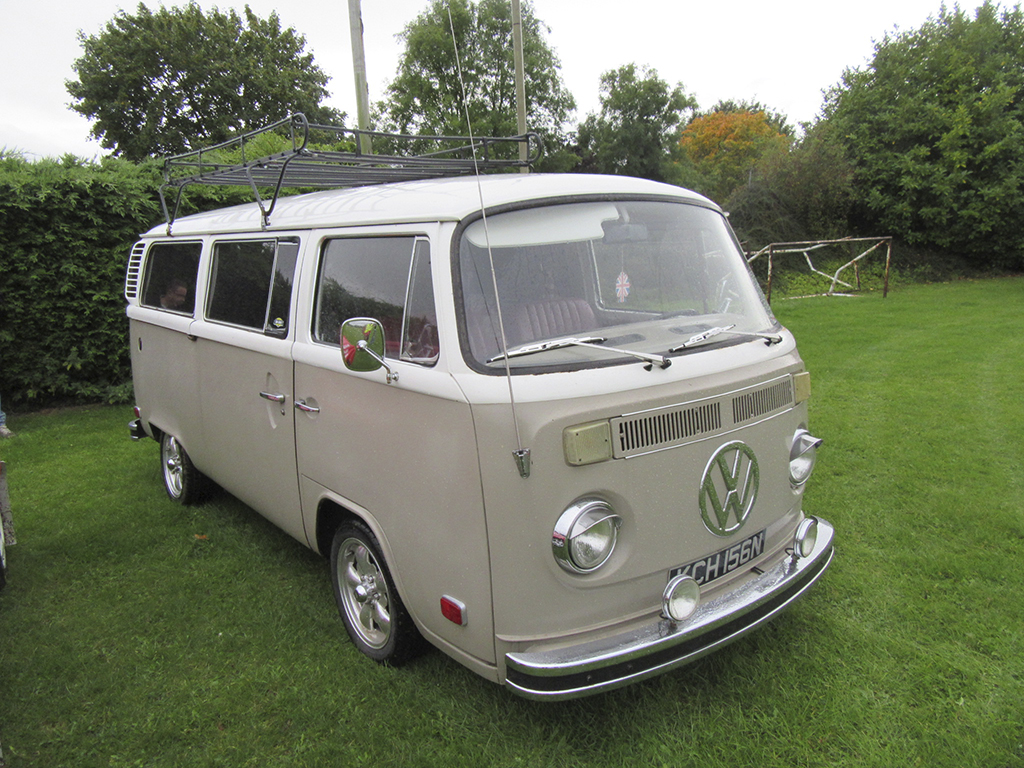 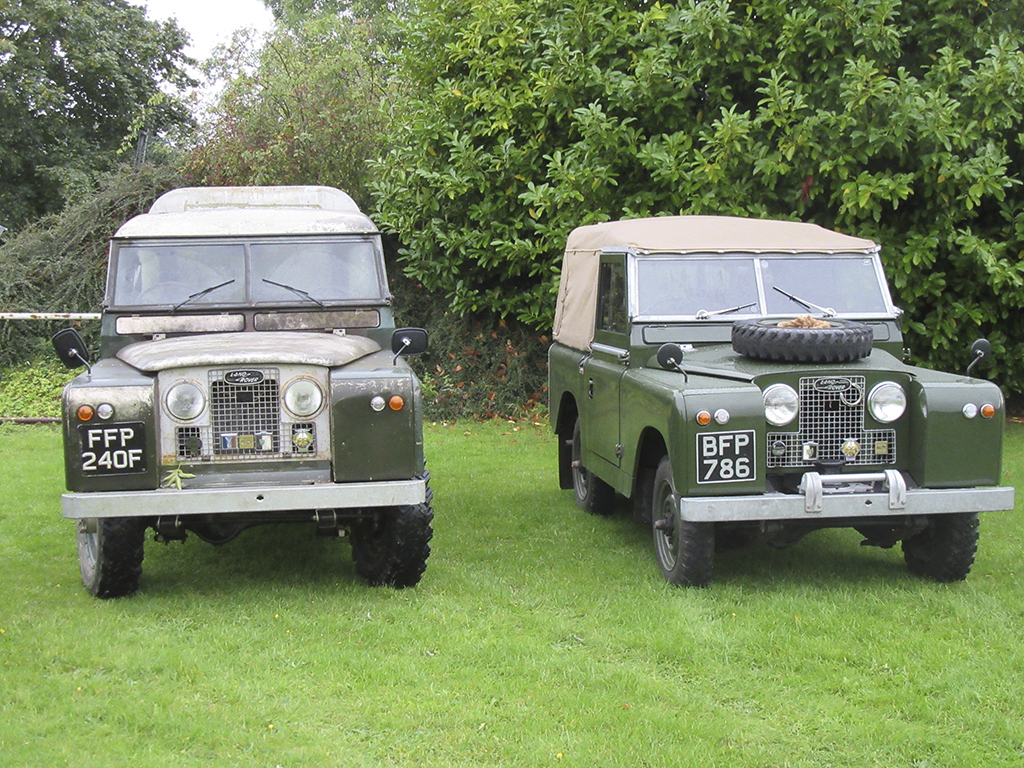 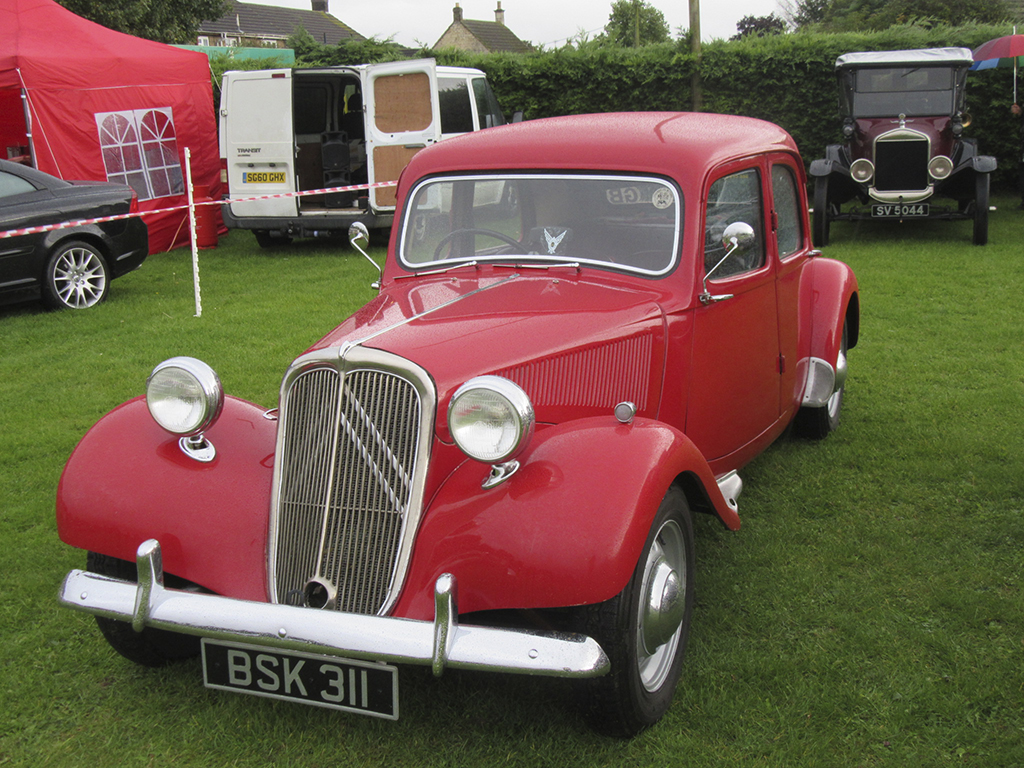 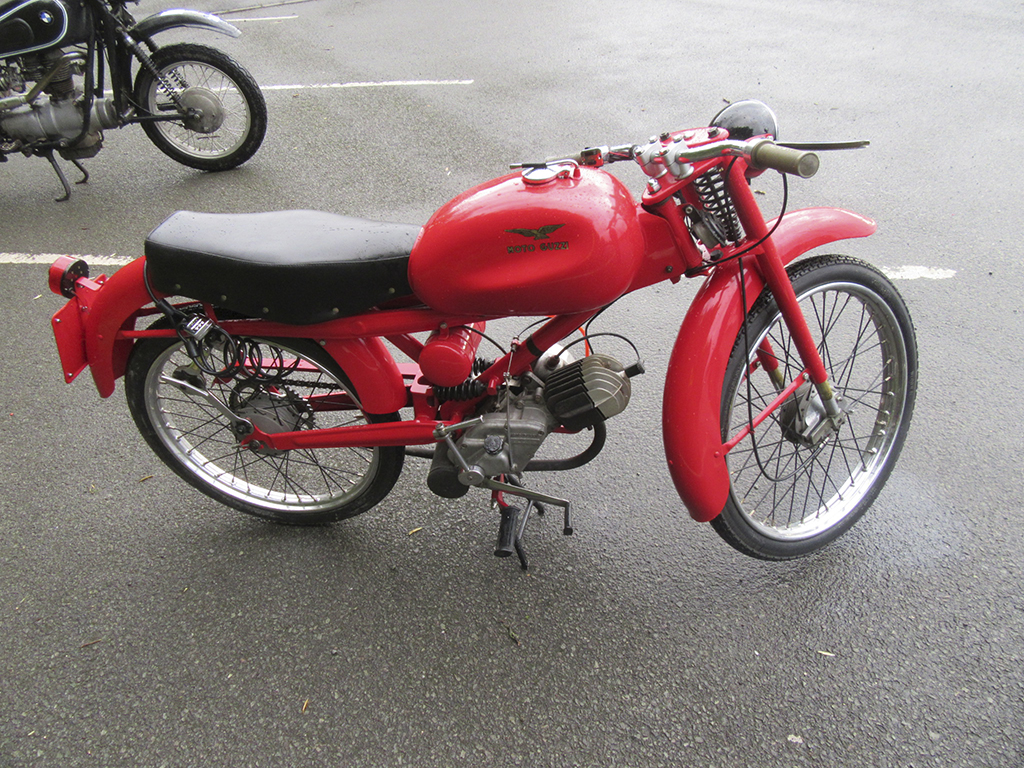 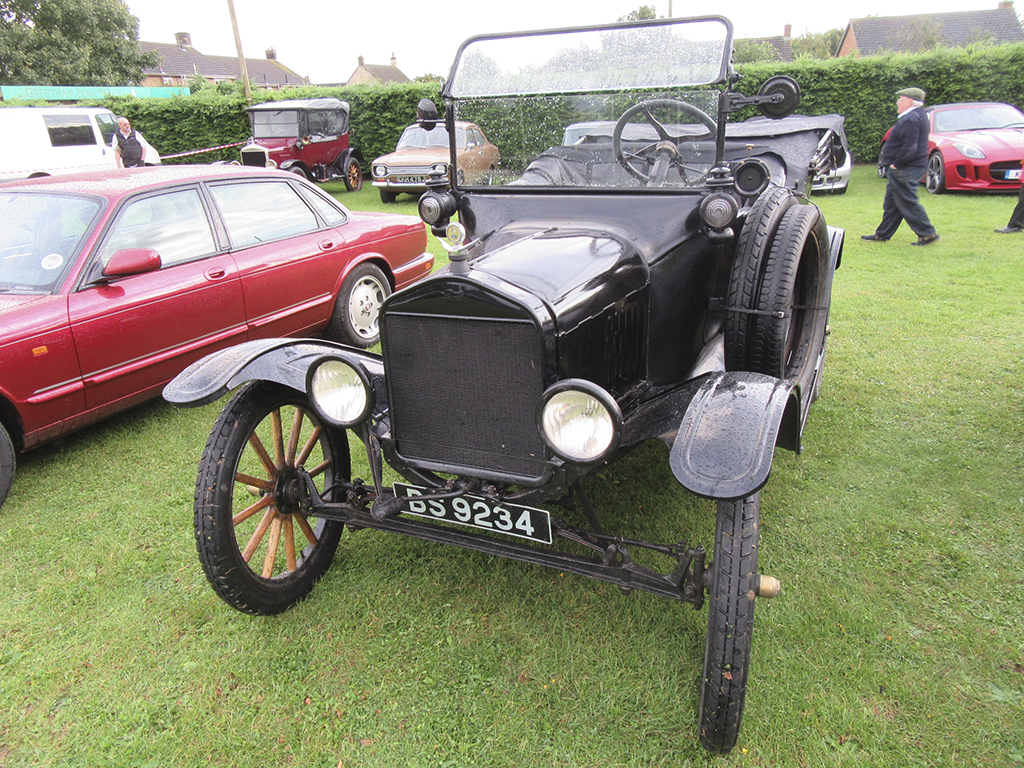 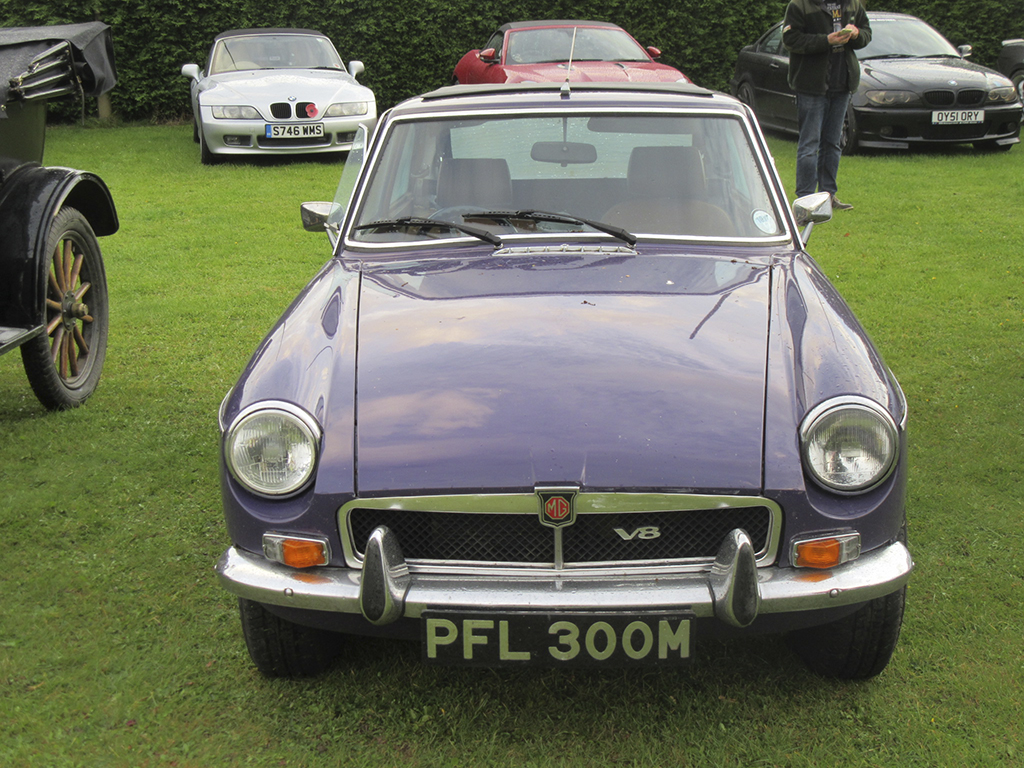 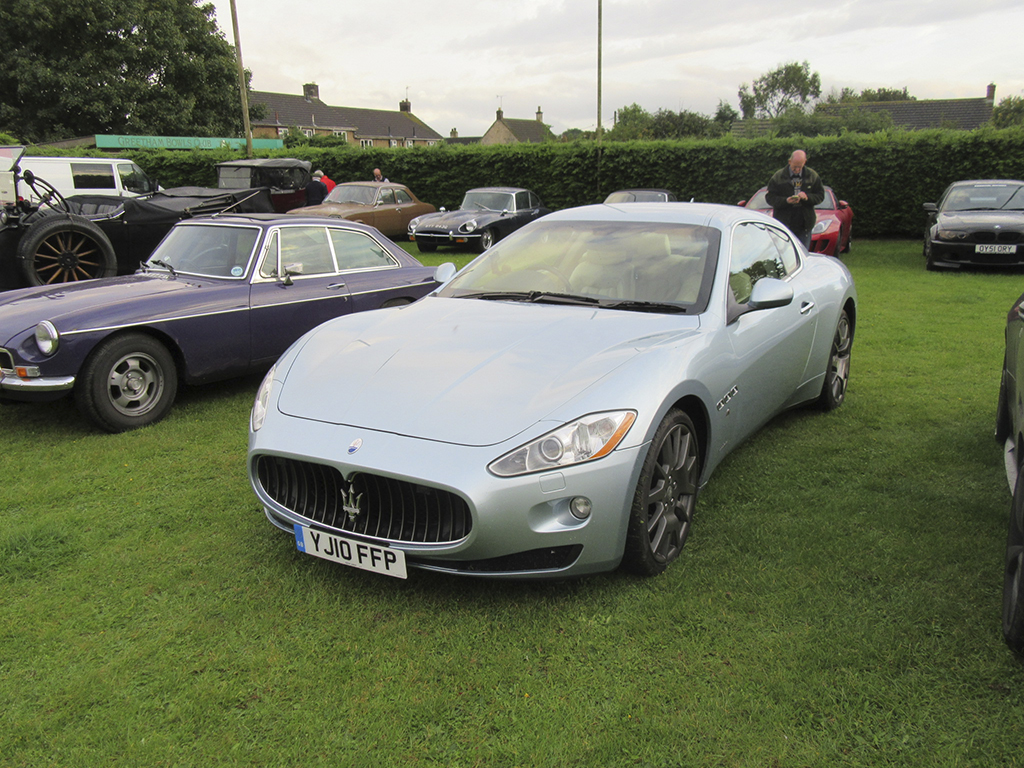 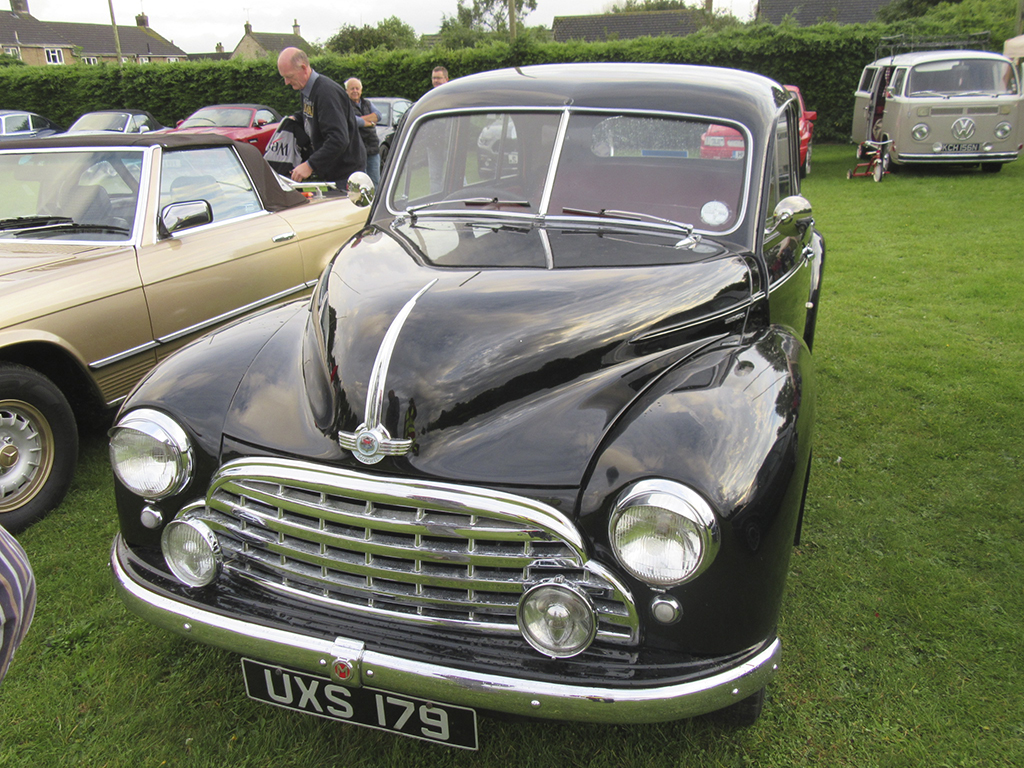 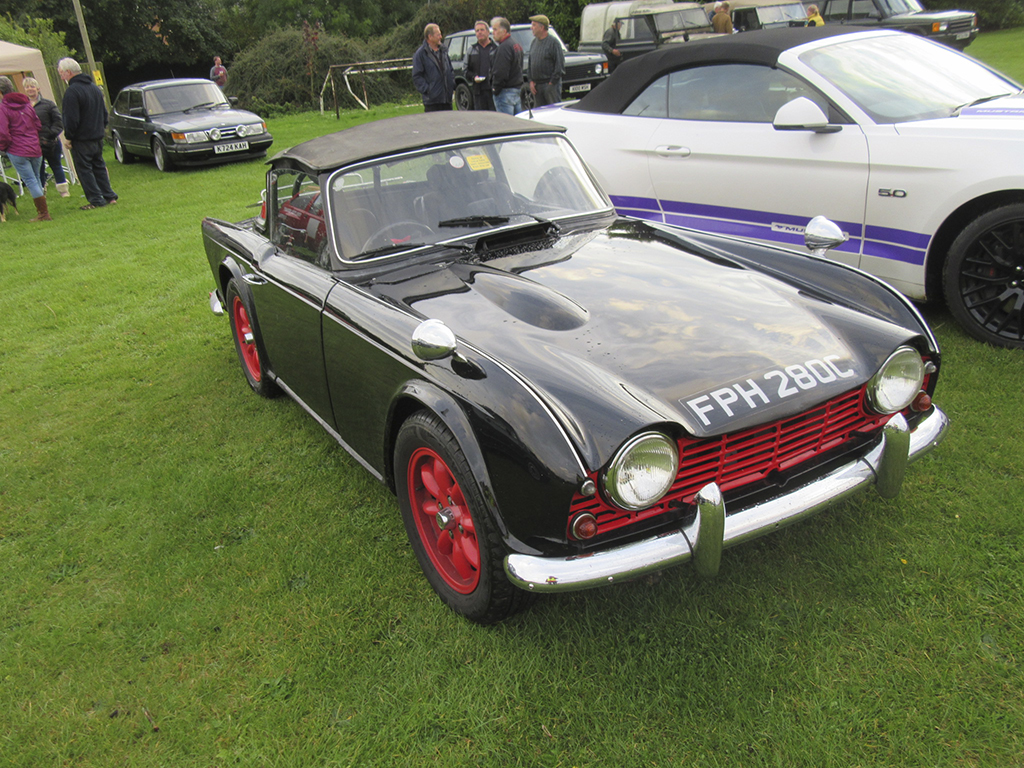 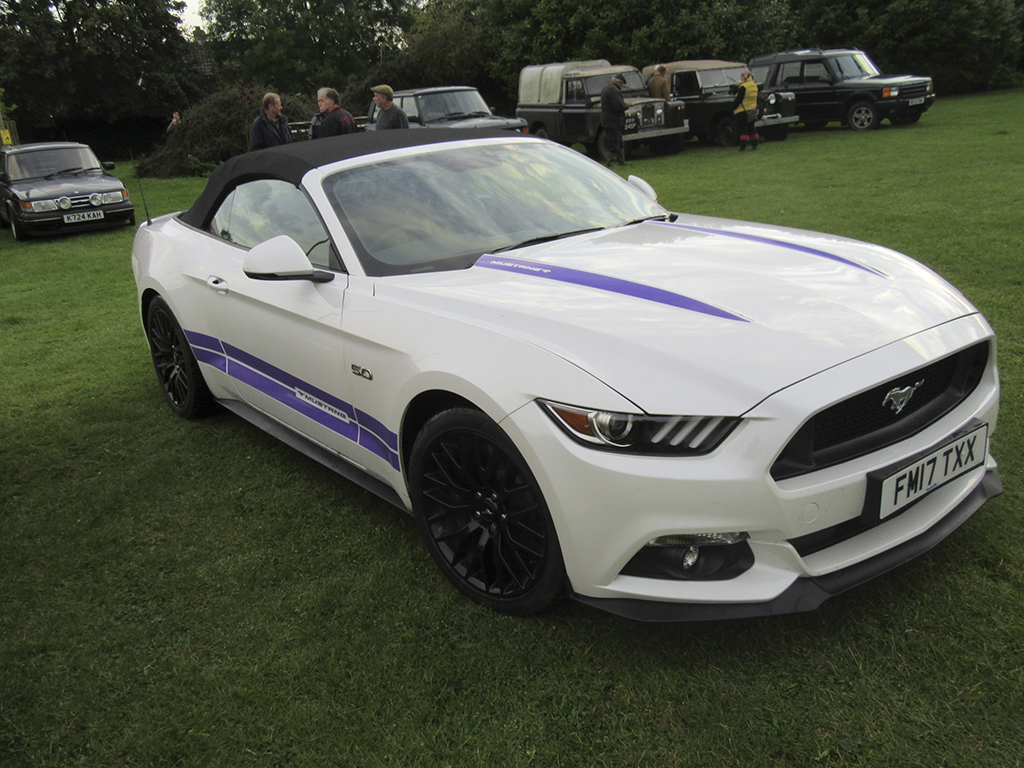 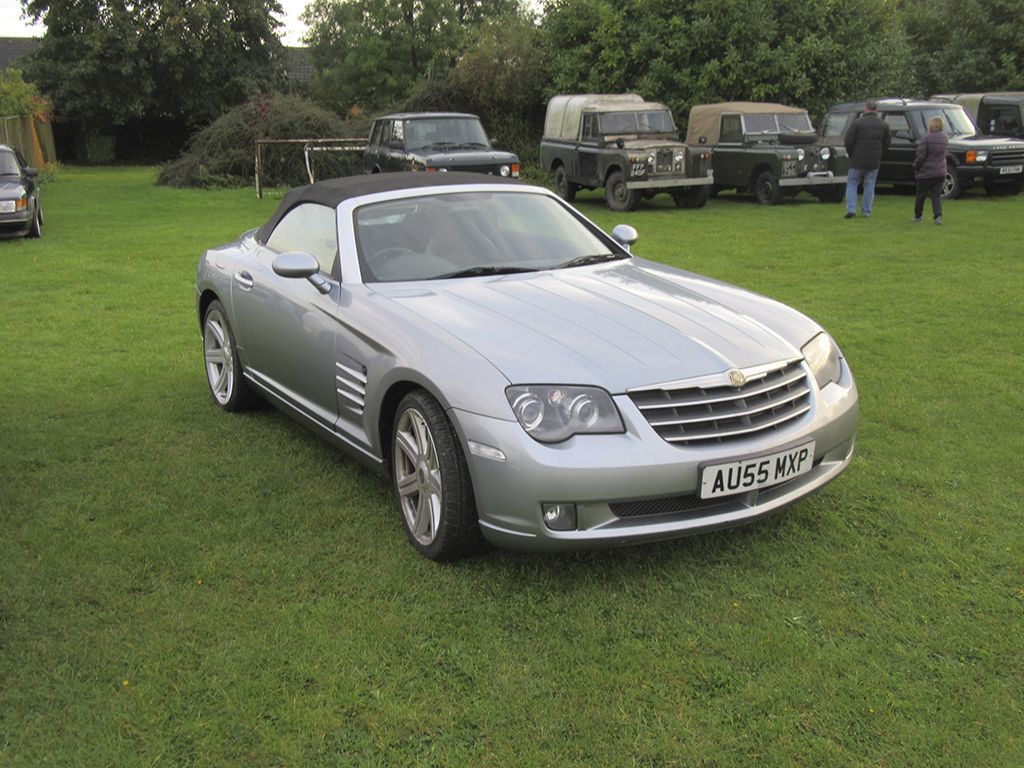 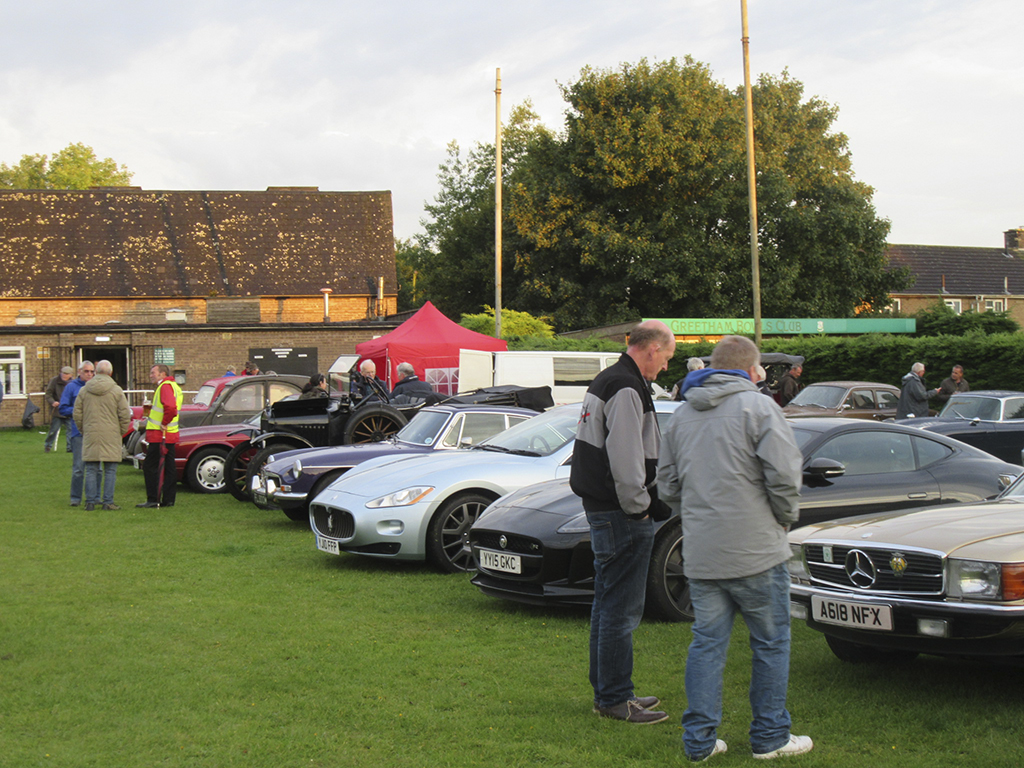