As previously reported, last month was a massive Gathering meeting with all previous attendance records broken.  With unsettled weather leading up to this event, we were expecting a drop in attendance – but did it happen? Well, no it did not! July’s overall attendance was just about the same as June’s, and that was a remarkable effort by all.

In anticipation of a good turnout, and with dark clouds above, the organisers set out the car park spaces late on Wednesday, with more space being allocated to the classic cars and less to the public parking area. After all, historically July has been a good month for the Gatherings and we did not want to be caught out with insufficient space in which to park the classics.

With one eye on the weather forecast on Thursday morning, and another on the downpour outside, it was looking a bit precarious. However, to be fair (and no weather puns intended) the forecast proved to be spot-on and from lunchtime onwards we had warm sunshine and the roads were rapidly drying. Was it getting good enough for our supporters to come along? The answer to that is a resounding YES, as we again witnessed over 140 classic cars and over 30 classic bikes in the bike park! In fact, we had a record number of 95 bikes turn up and 261 cars. Yet again, it was good to meet and greet our regular attendees, and extend a warm welcome to the new ones. We continue to hope that you will keep on coming.

At this event we had engaged the services of a professional drone operator to film parts of the event. This was all done in accordance with the CAA guidelines and rules. We will publicise where the film can be viewed when we have received it from the operator.

This month there will be no list of vehicles that were to be singled out. There are just so many now, but a selection of pictures are below.

Thanks as always must go to all who attended, whether showing a vehicle or not. Also to Andy and crew for the fine food he always prepares; to Anne and team for the bar (which again did a great job); to Maureen, Carol and their crew of additional volunteers for the cakes and coffee, to Janet for running the raffle; to Debbie and Sue on the gate, to Brian, Chris, Steve P and friend for helping marshalling and to all the supporters who lend a hand as and when. Finally a big Thank You to the first response team for attending and we give thanks that they had nothing to do. 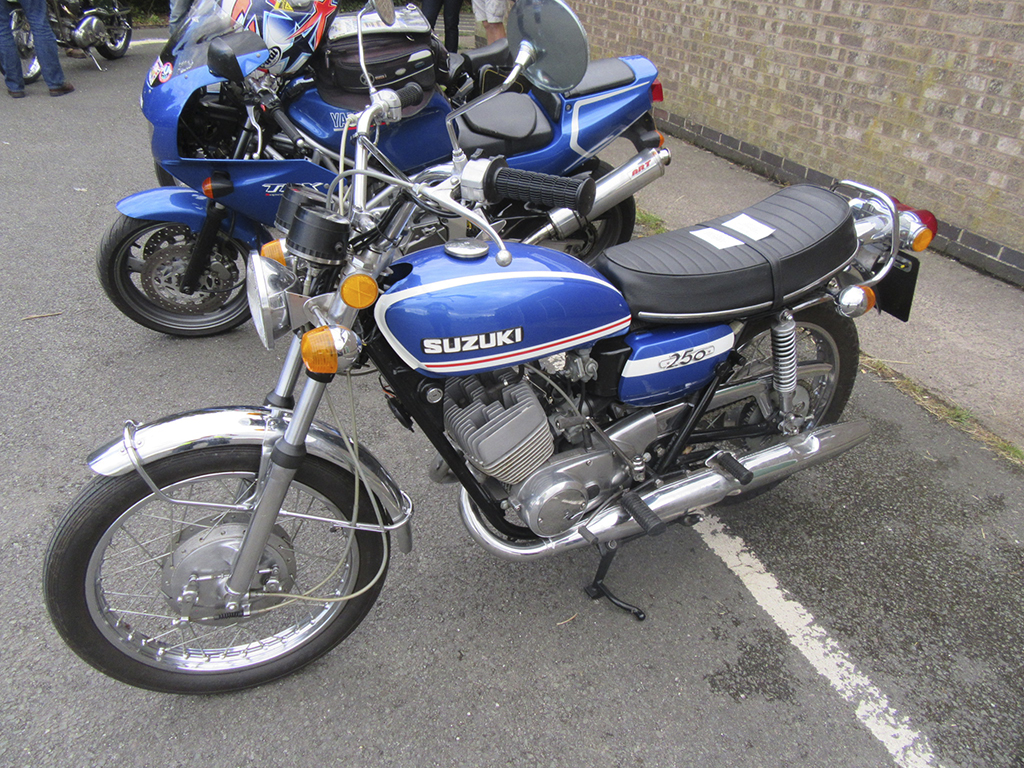 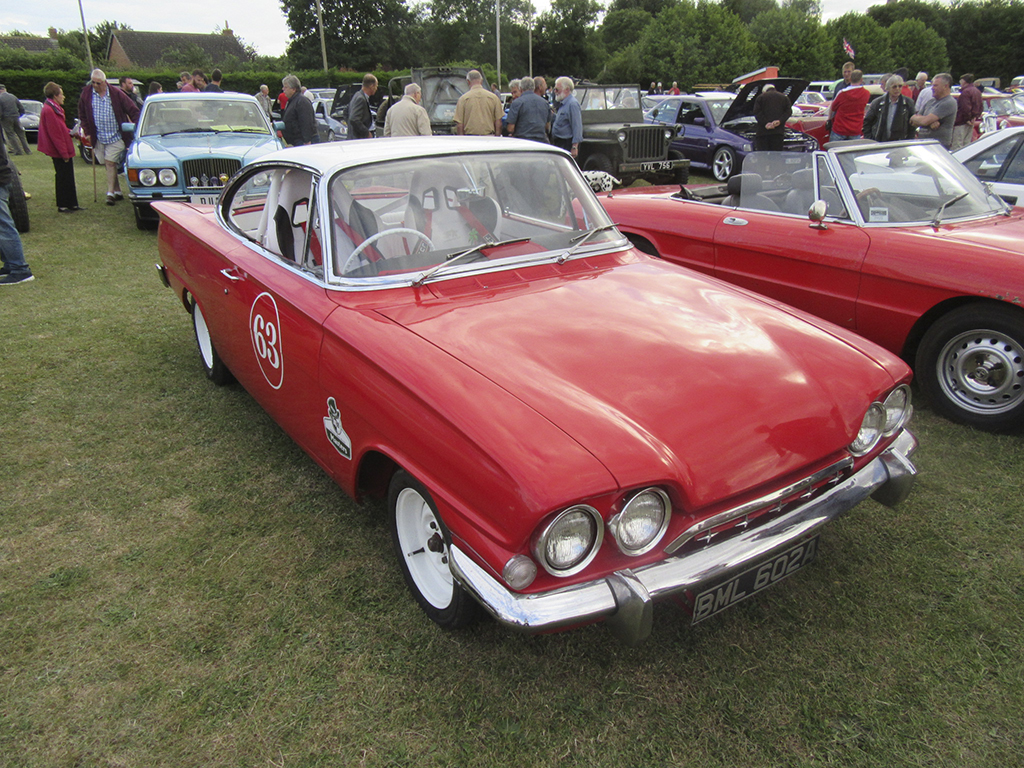 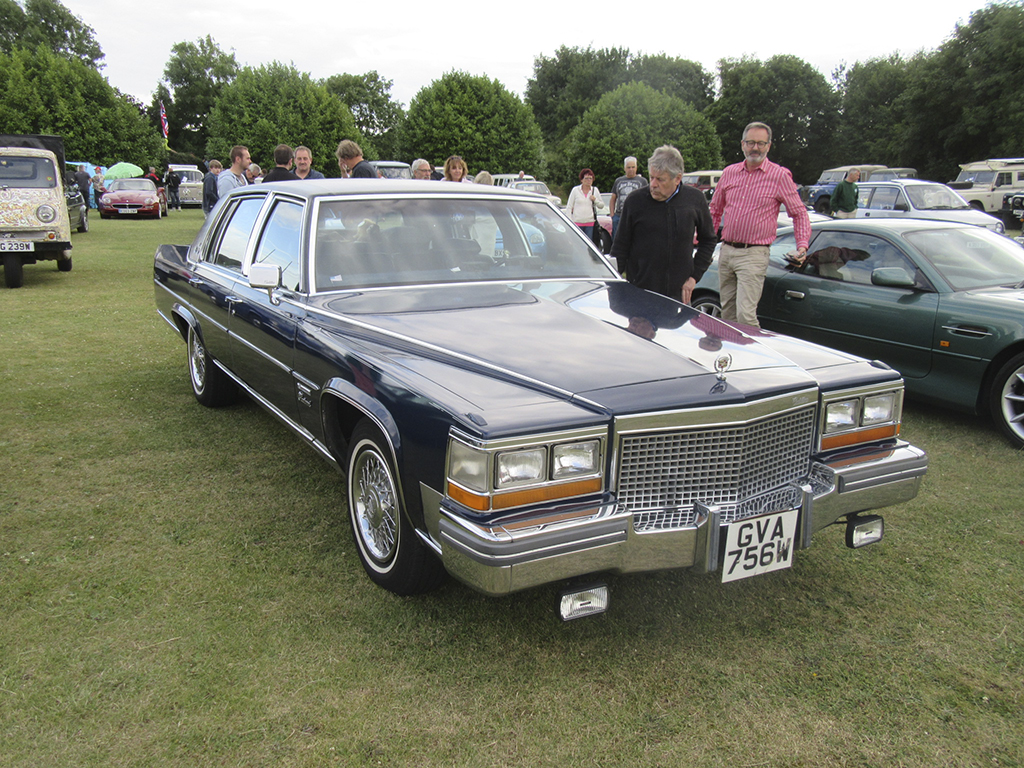 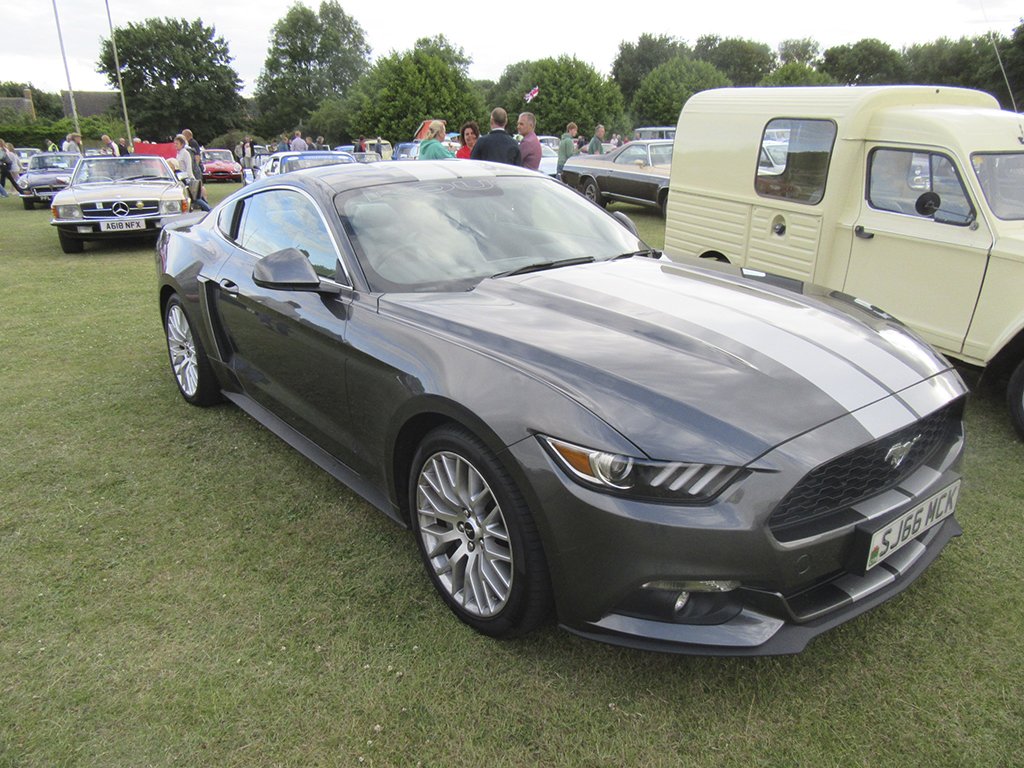 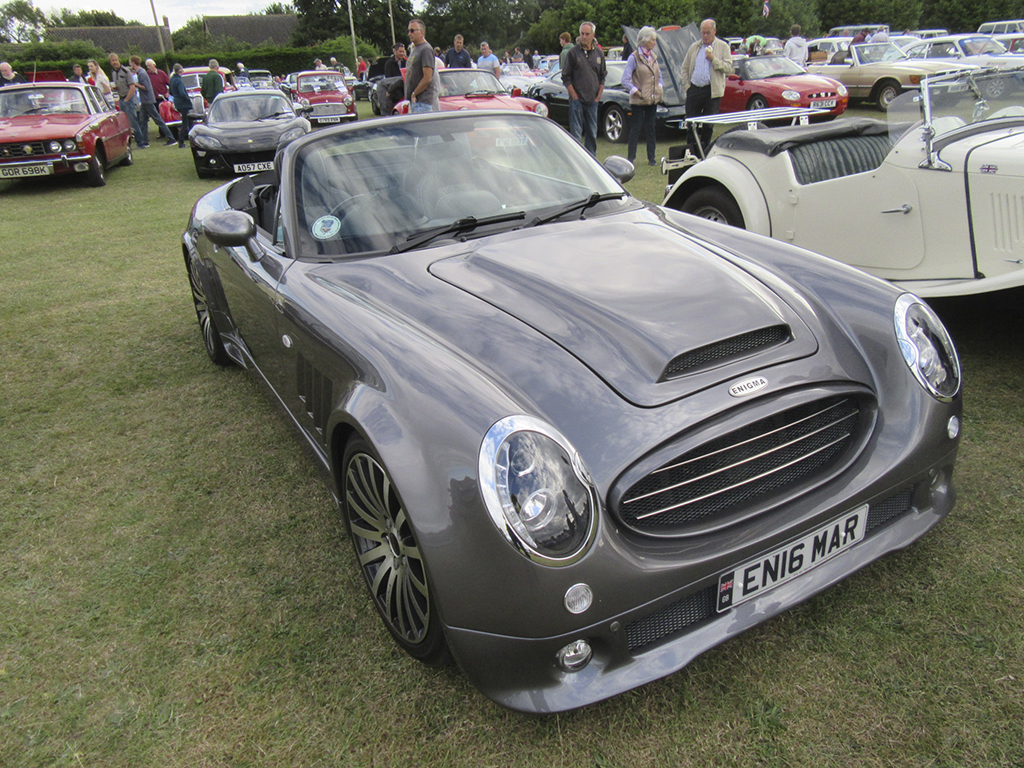 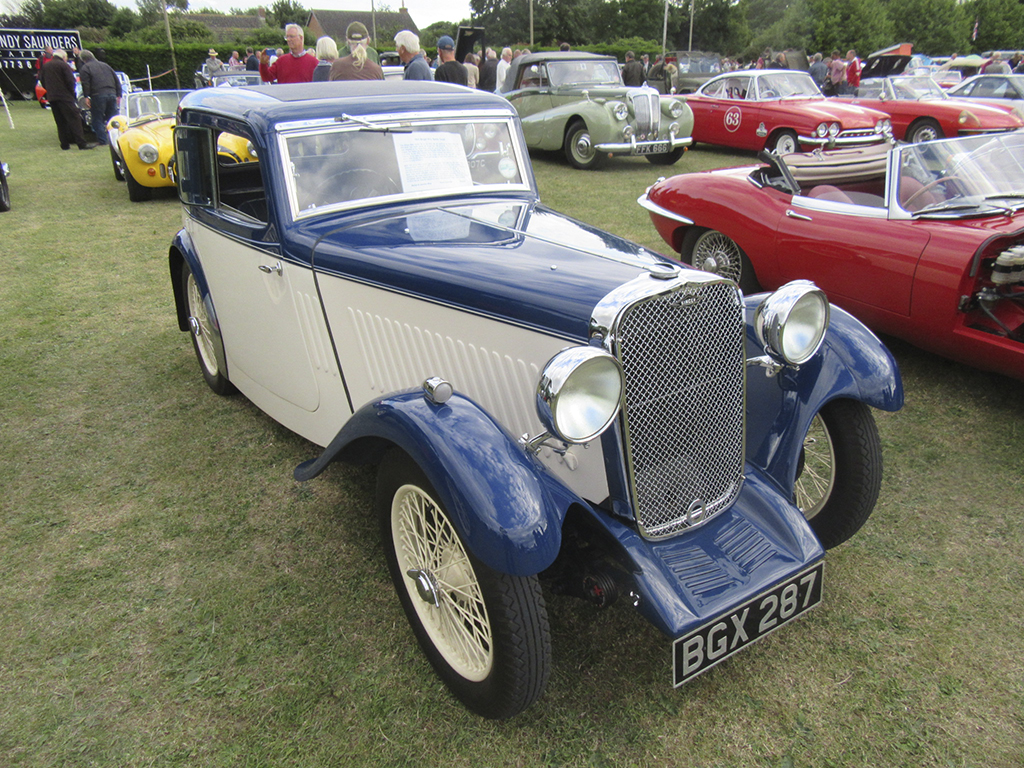 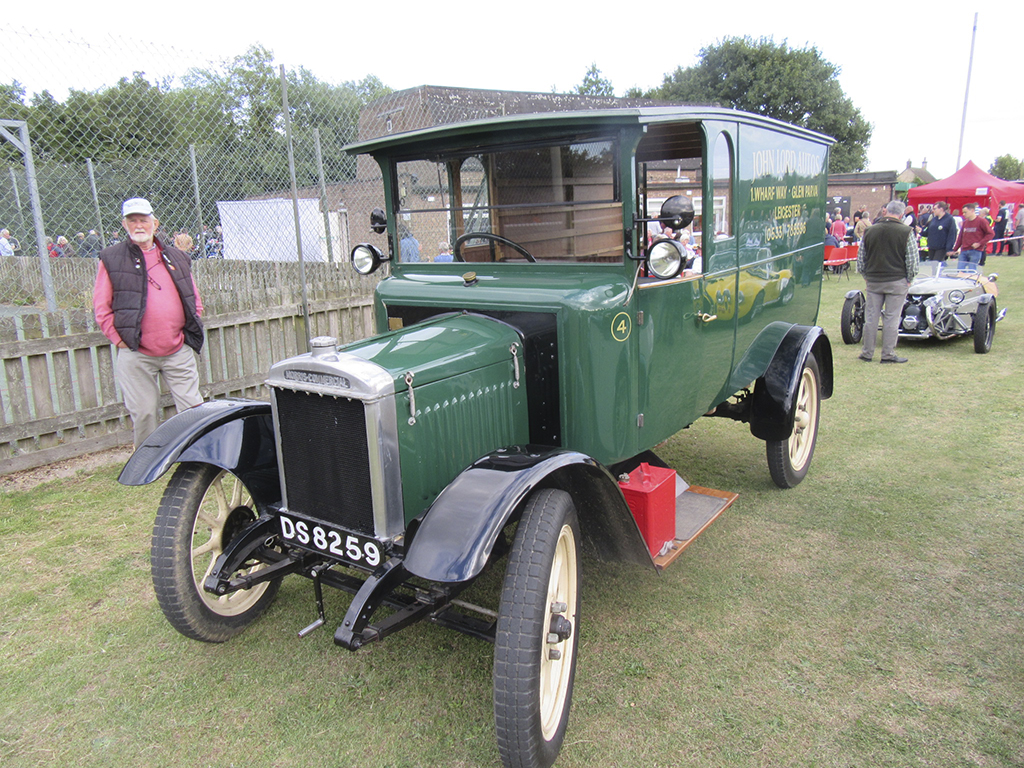 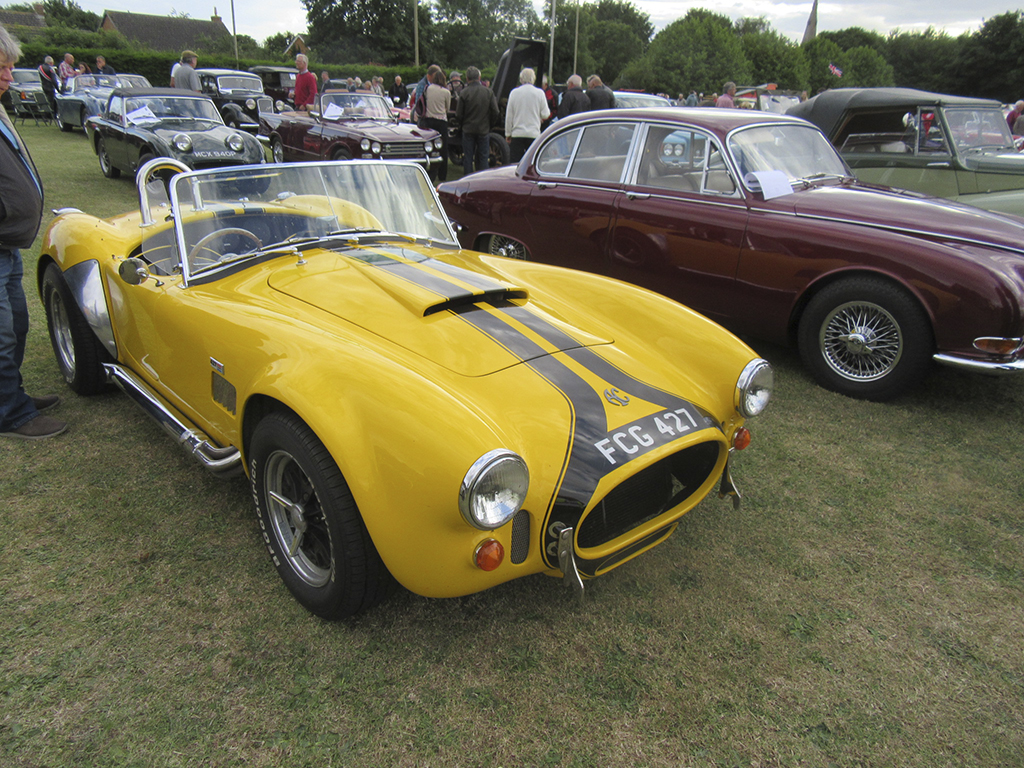 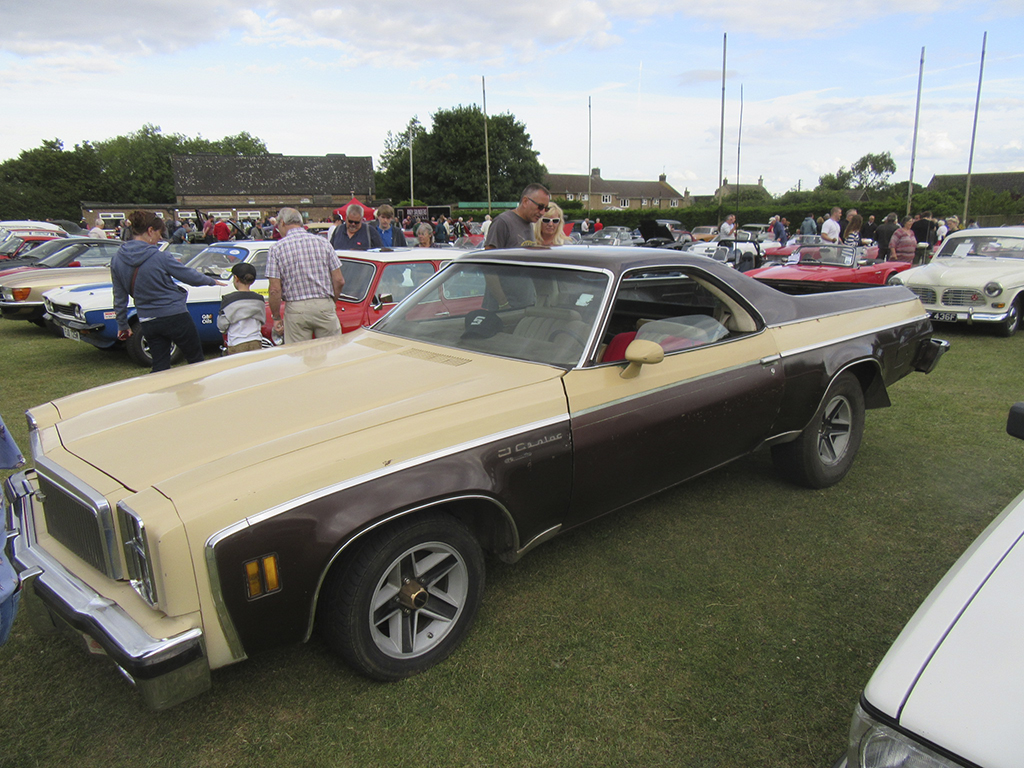 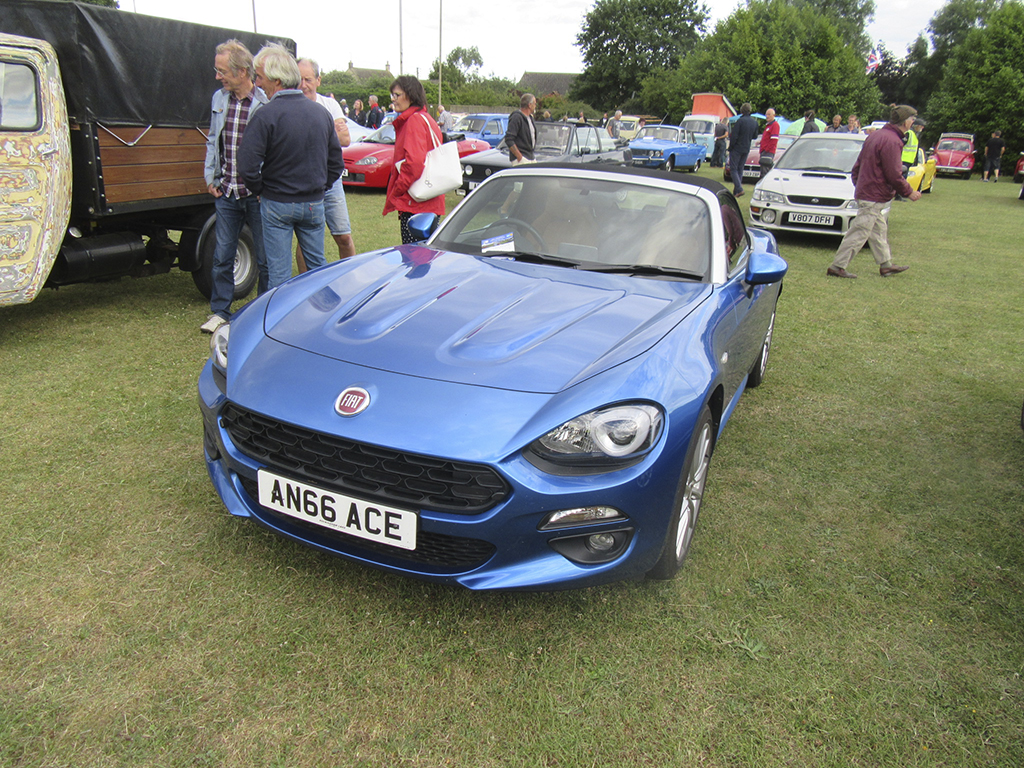 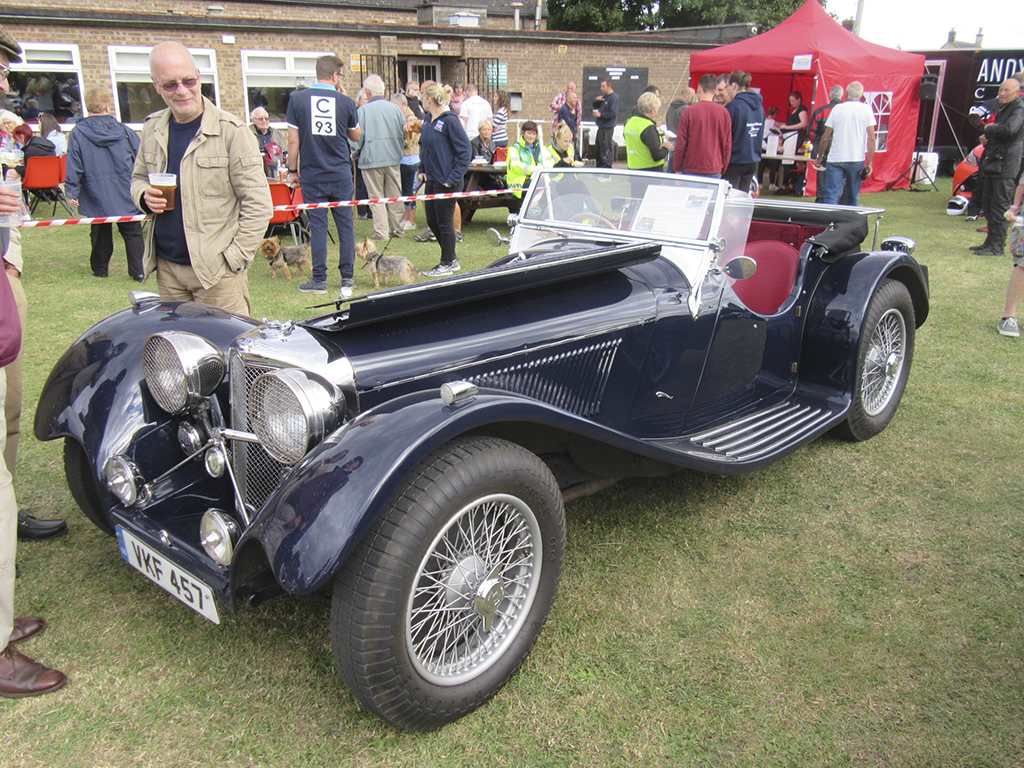 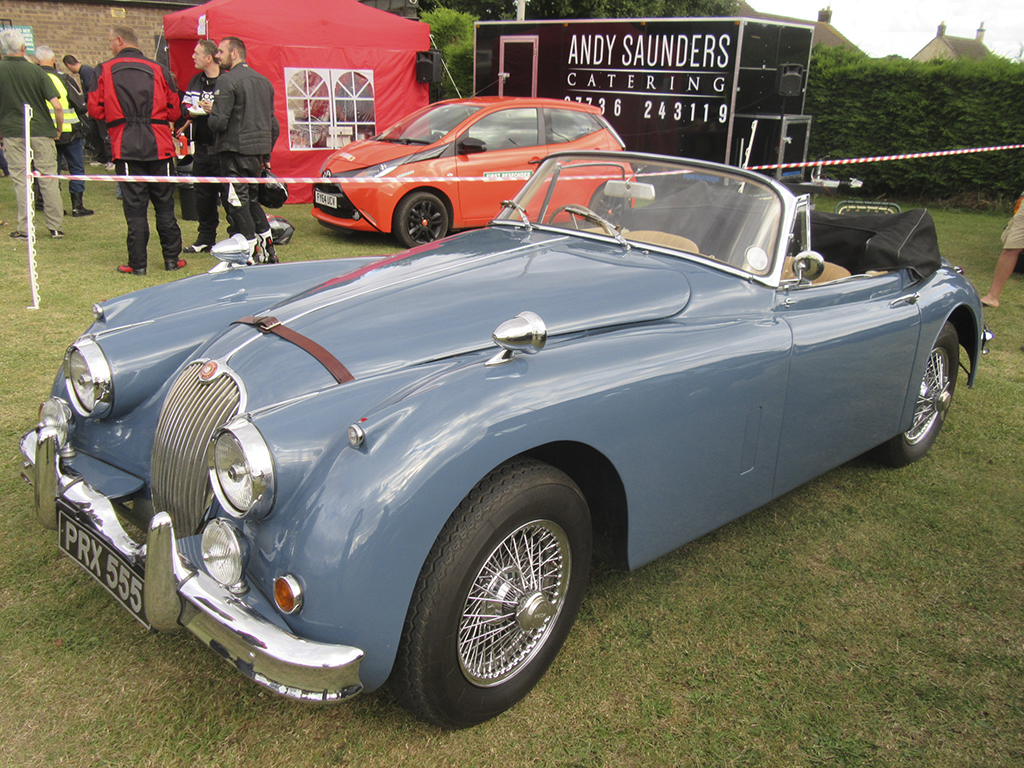 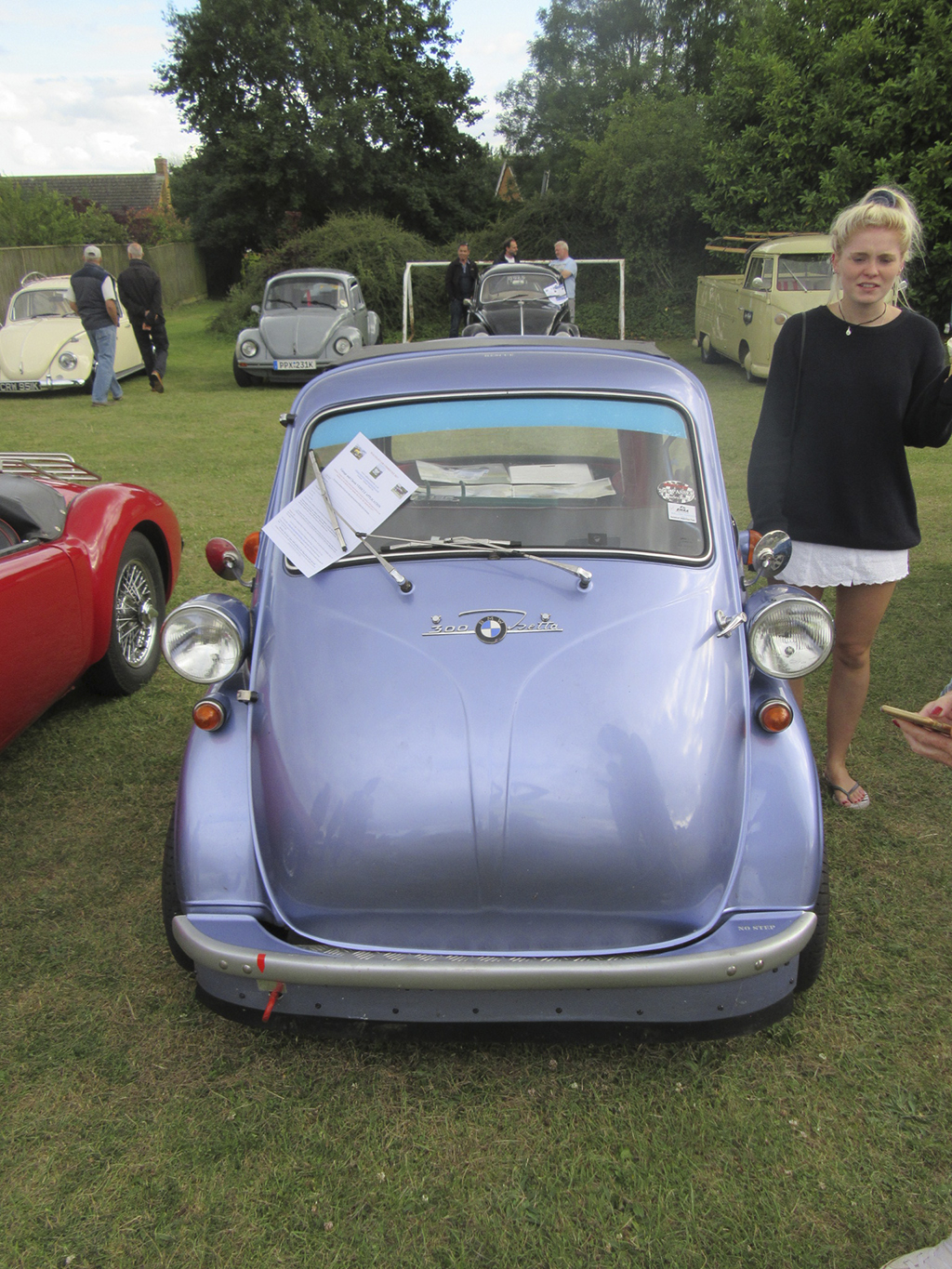 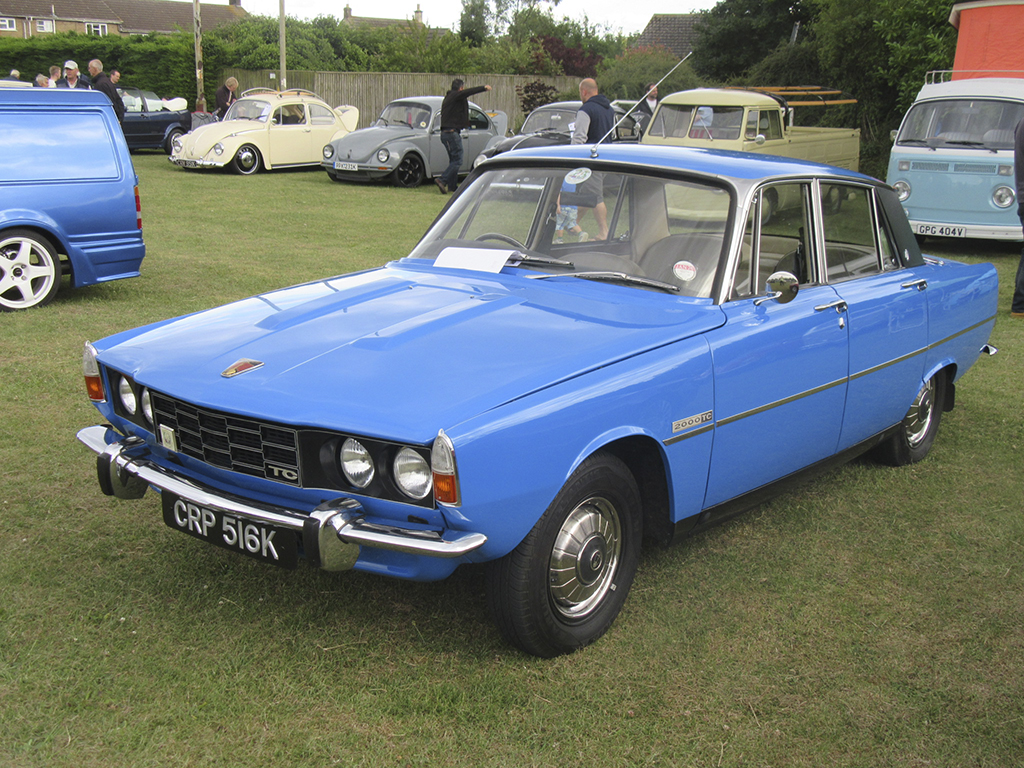 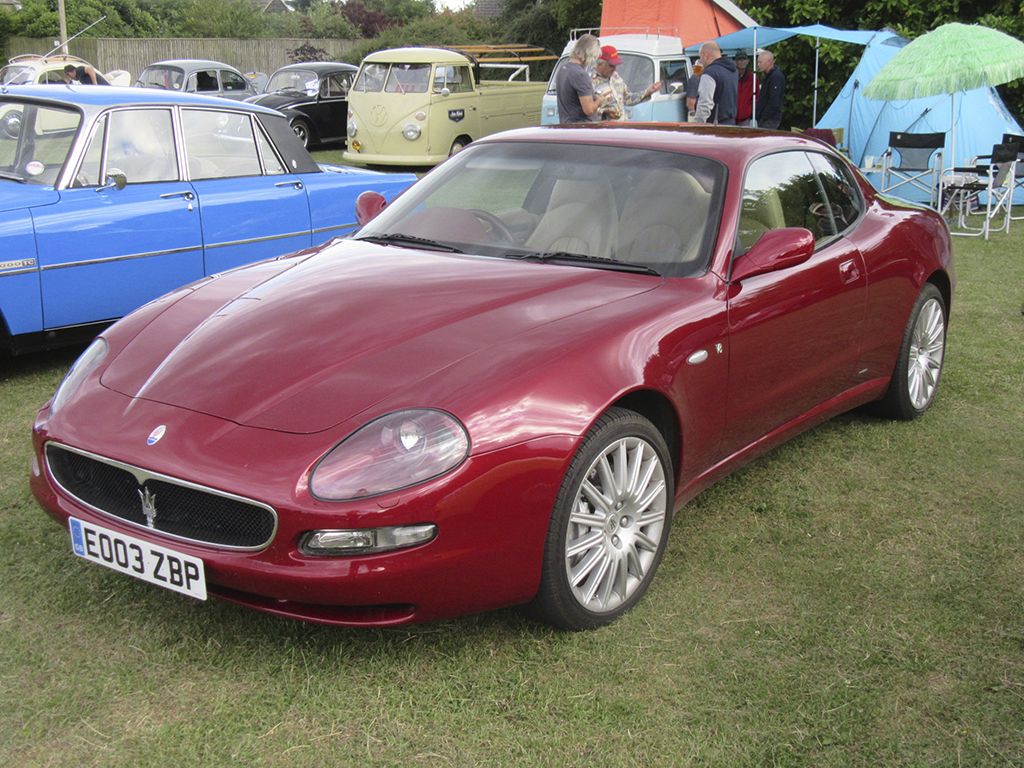 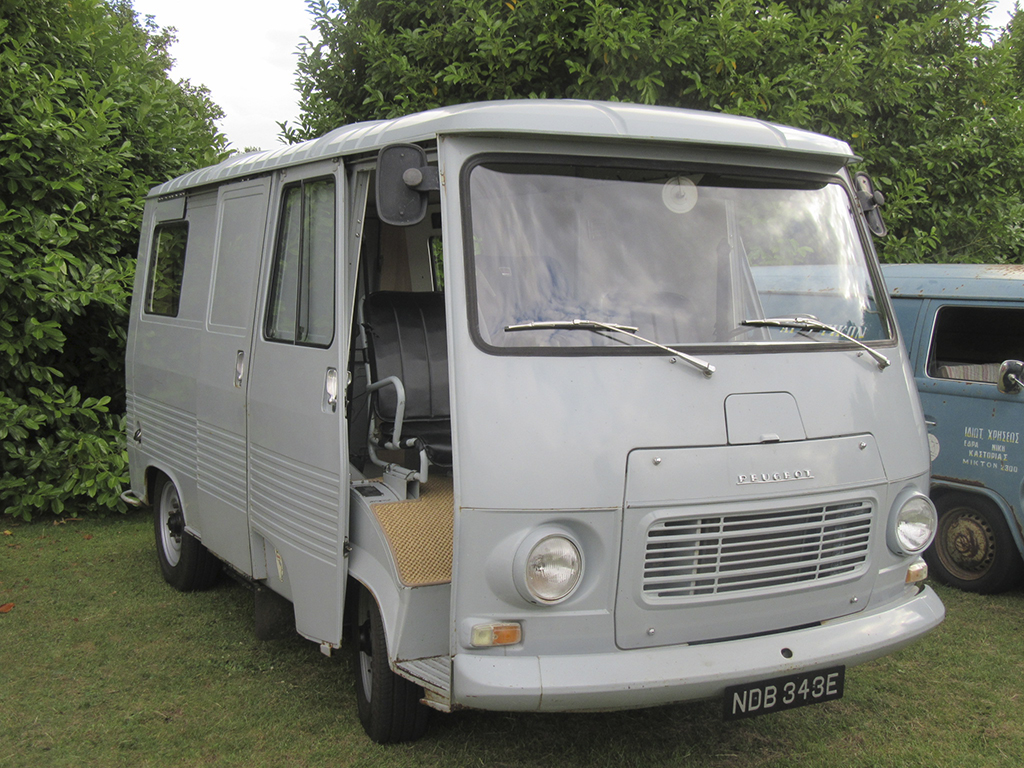 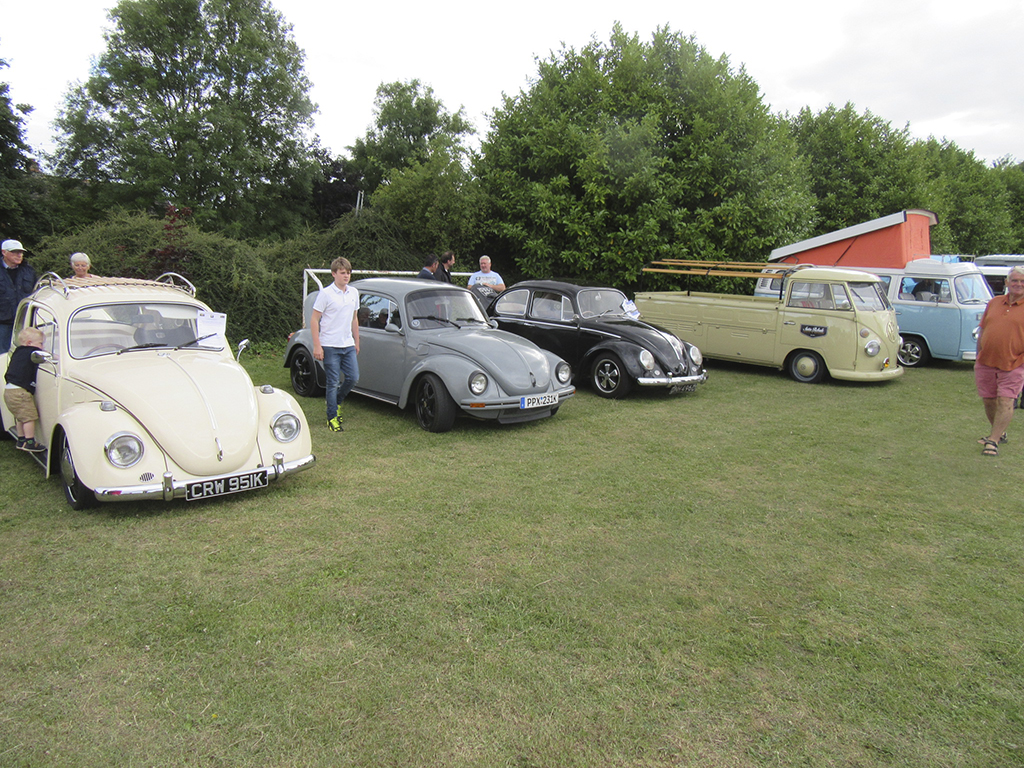 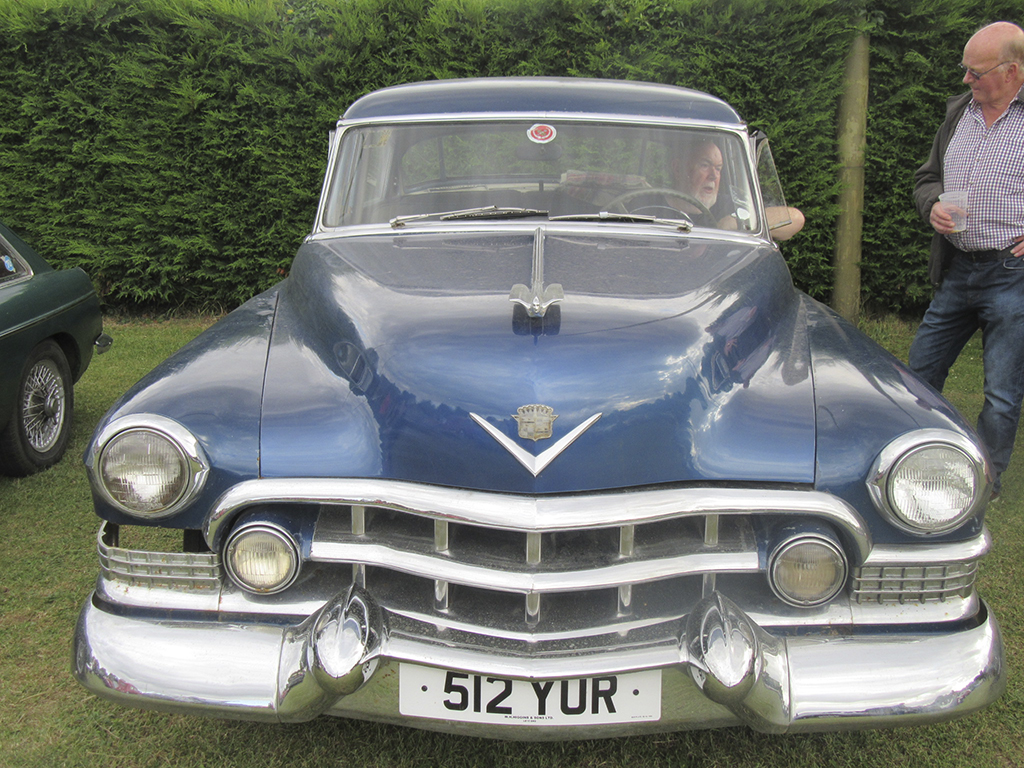 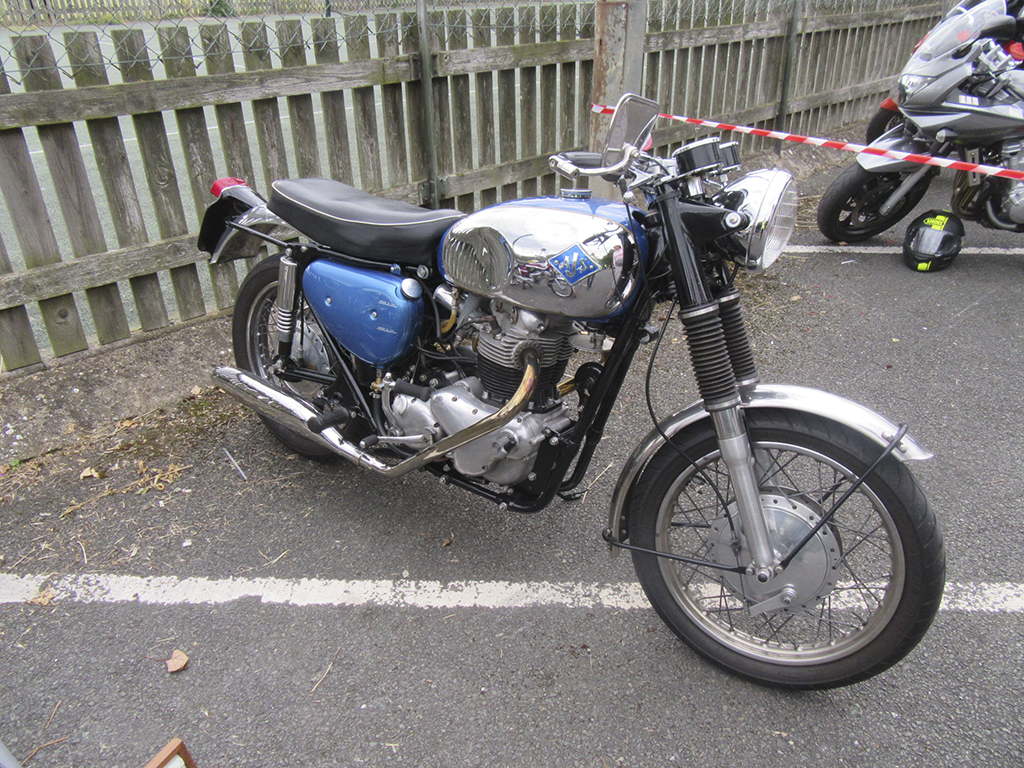 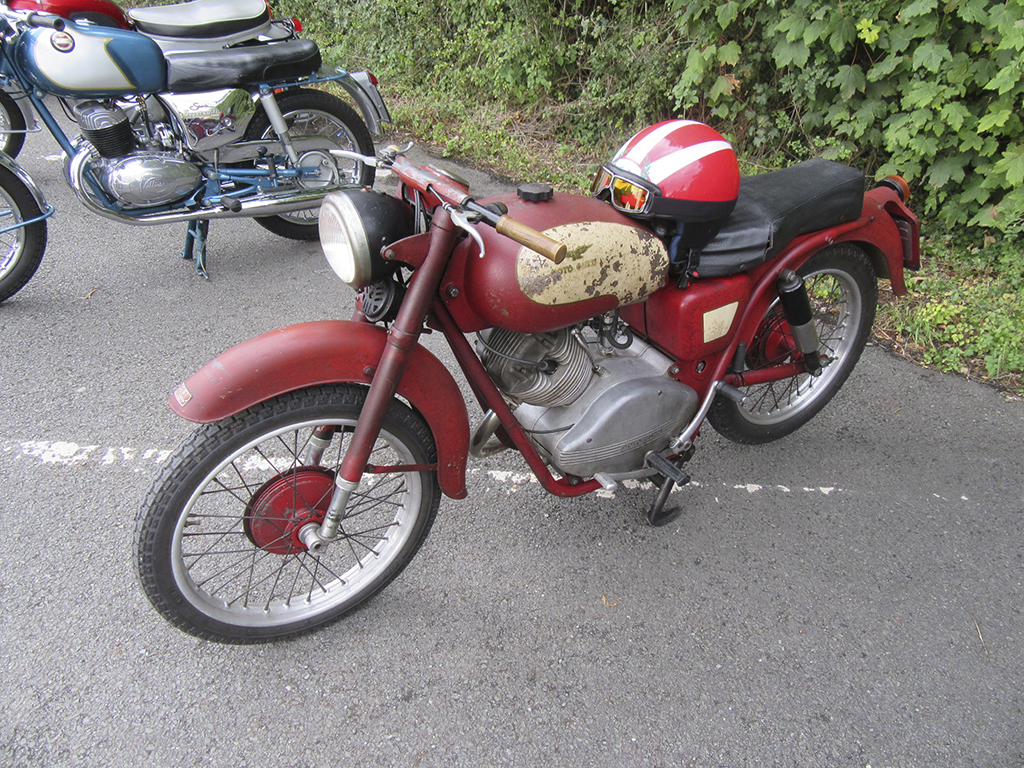 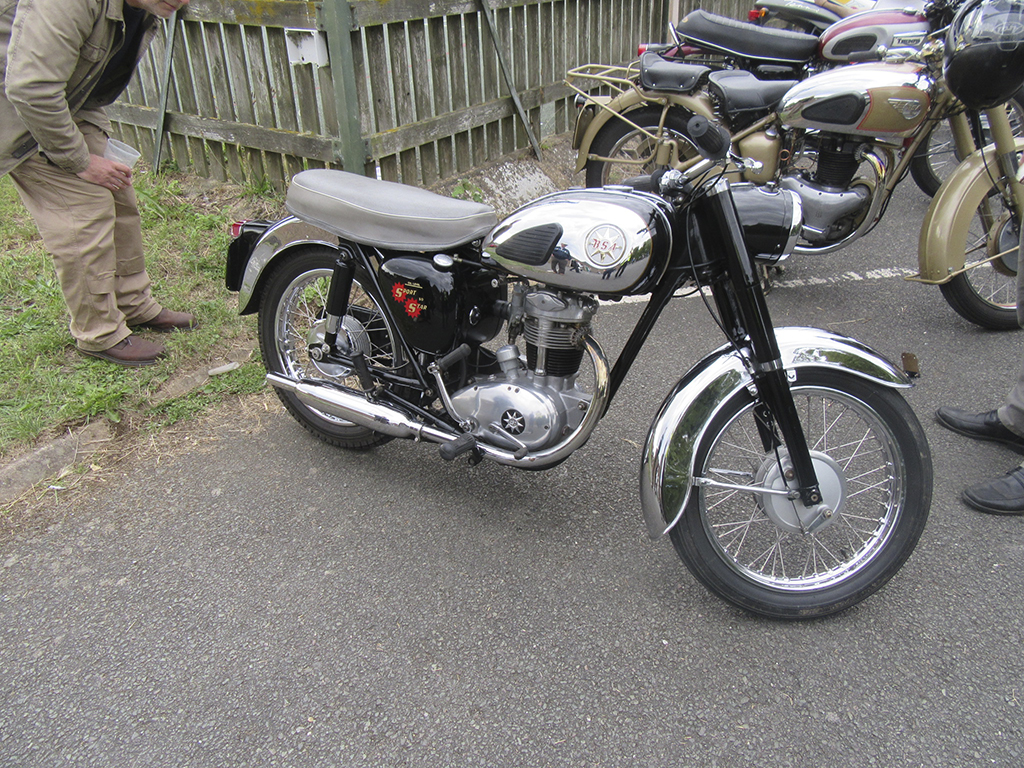 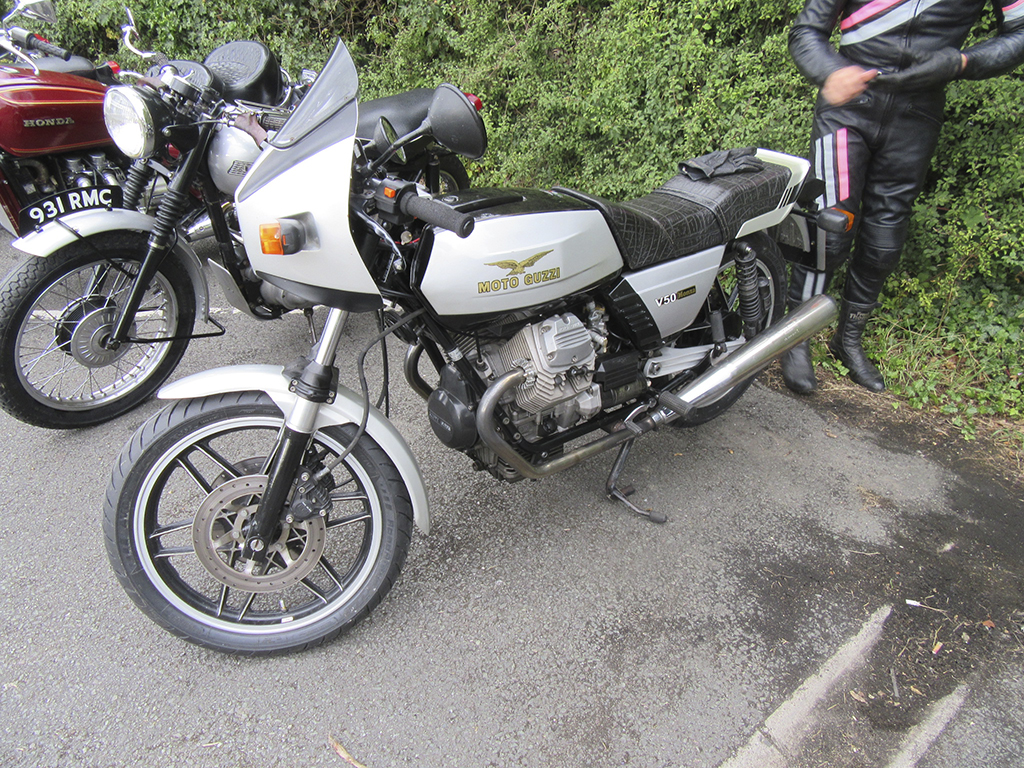 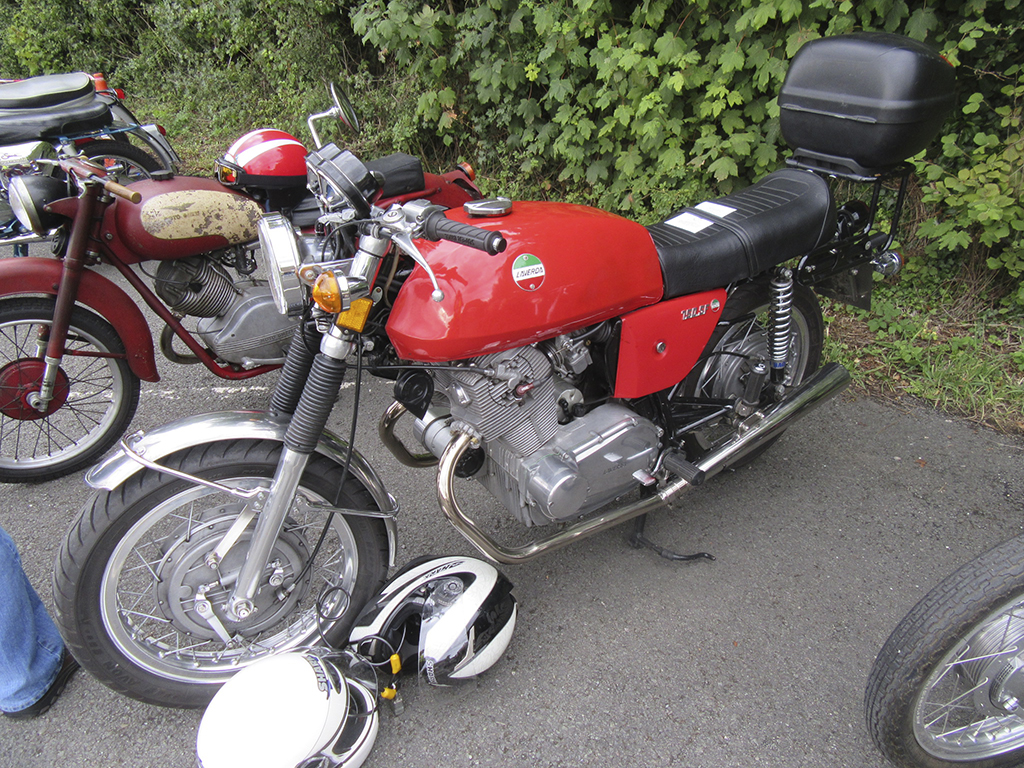 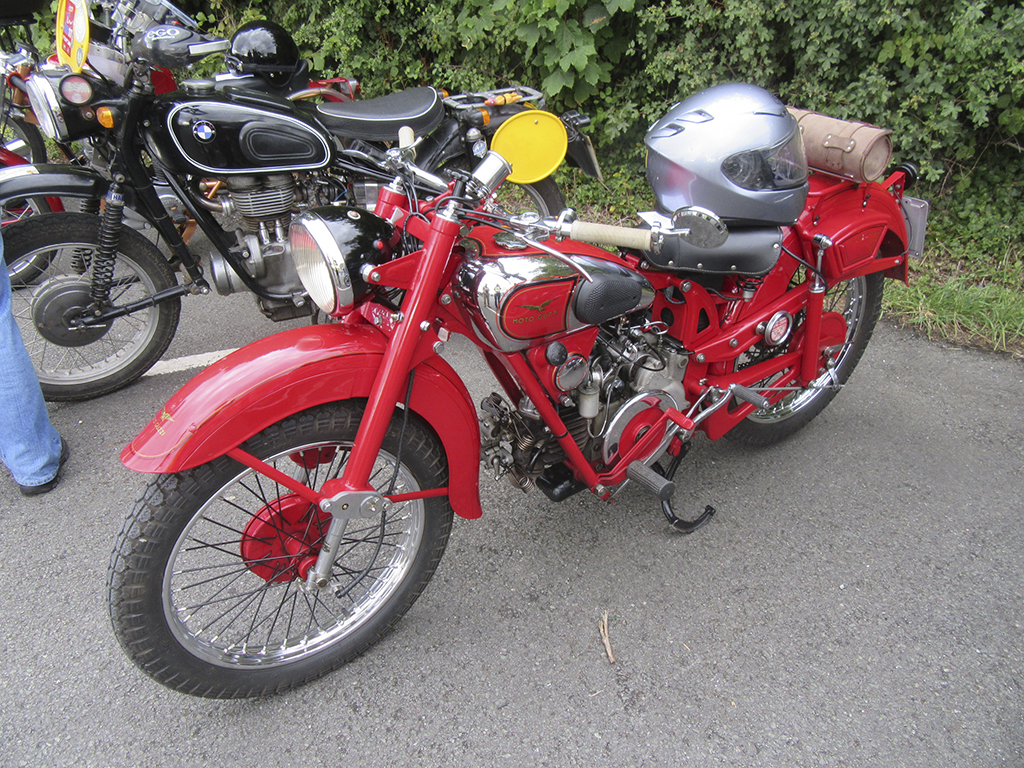 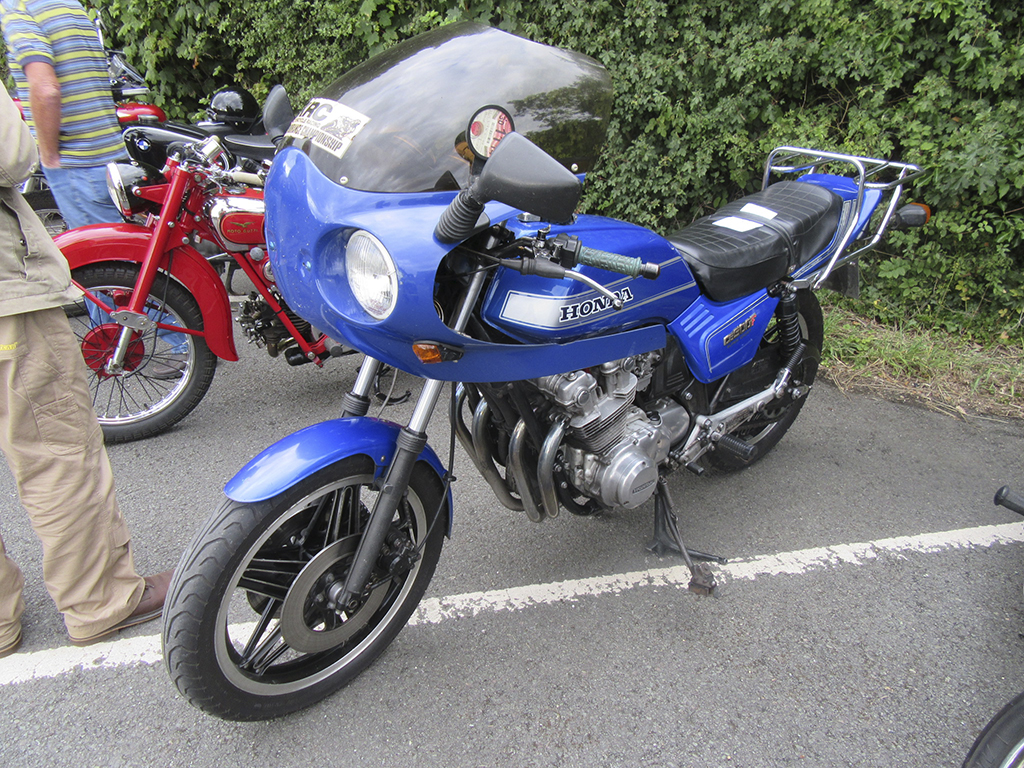 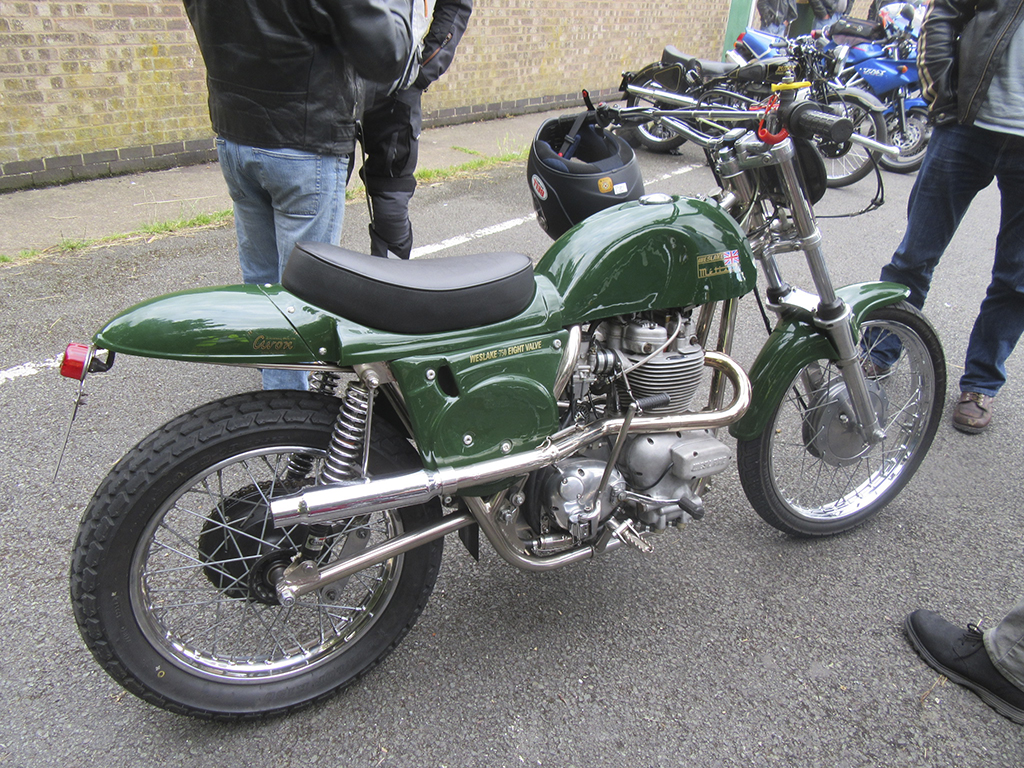 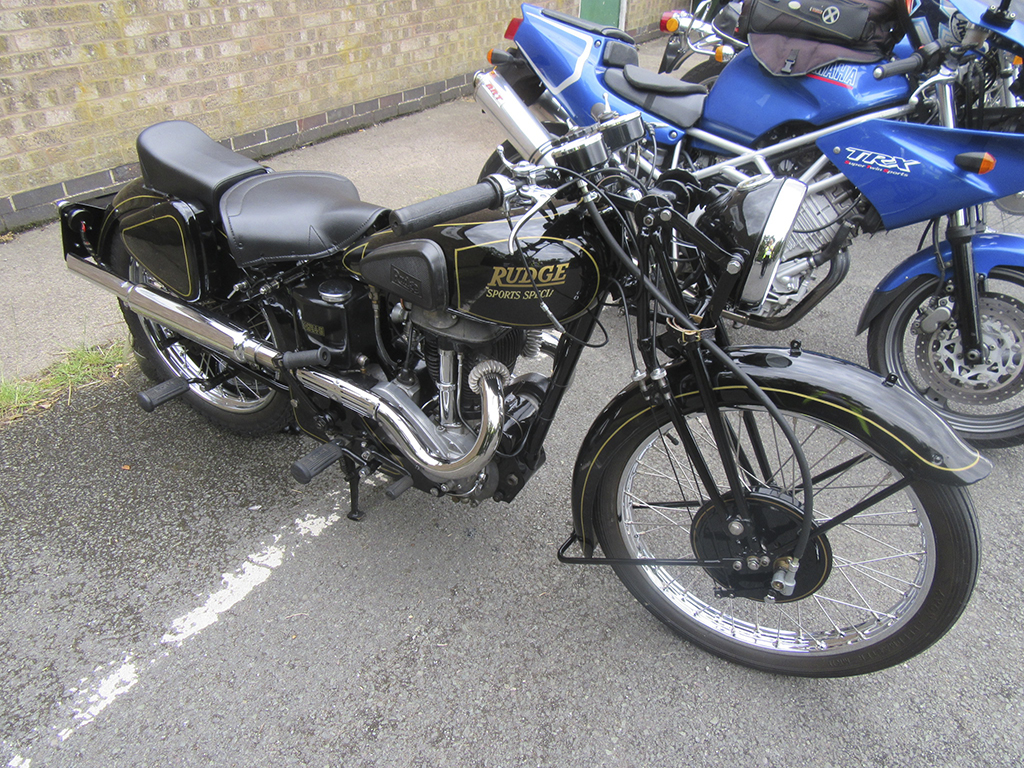 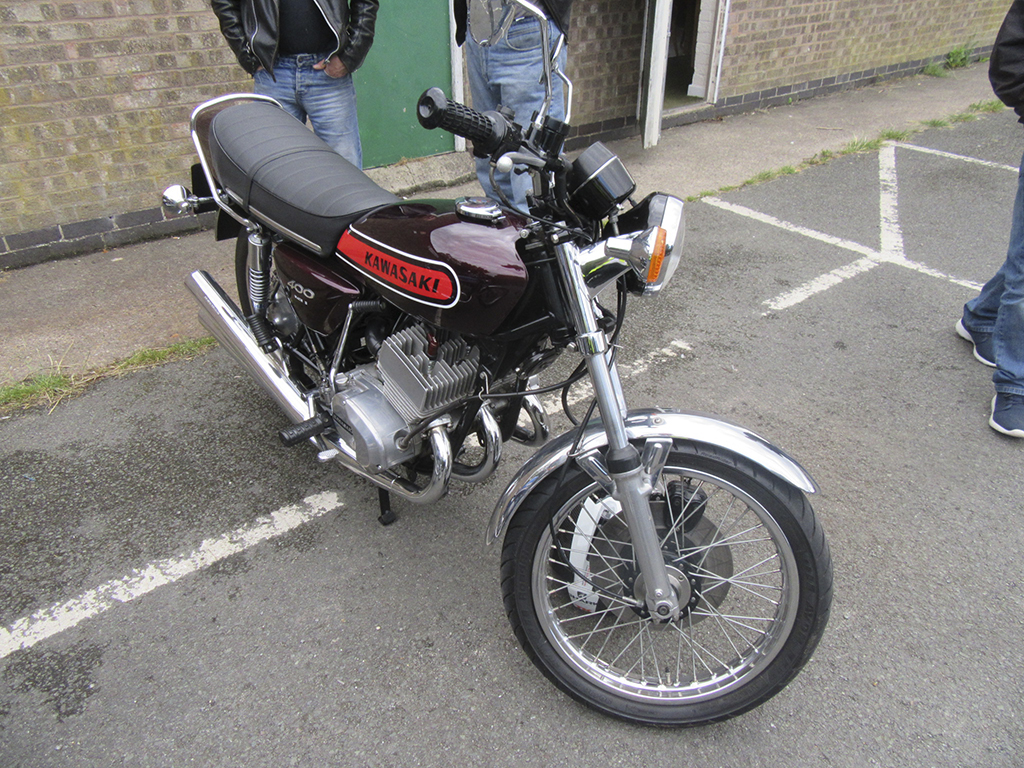